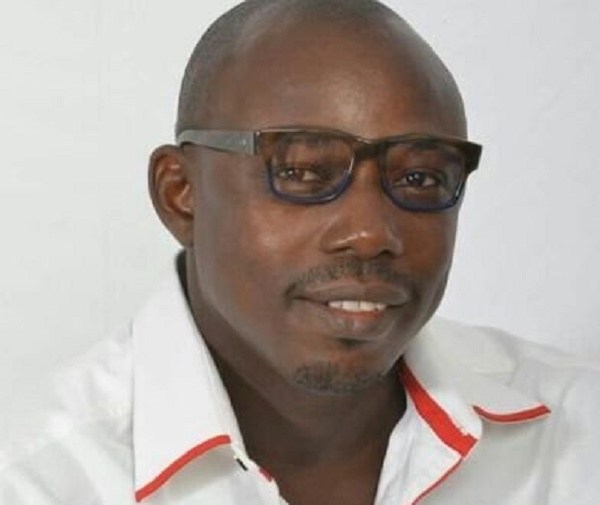 According to him, the said forged document was presented as evidence that Mr. Gyamfi was a coopted executive committee member of the party in the Dormaa East constituency in the Brong Ahafo Region.

Dela Coffie took to social media to voice his anger at the blatant refusal of the vetting committee for failing to disqualify Mr. Sammy Gyamfi in the face of incontrovertible evidence that he did not meet the criteria to contest the election as stipulated in the NDC constitution.

Below is the unedited write-up Mr. Coffie Authored on social media.

‘’Okay, Sammy Gyamfi has earned the applause and so we must necessarily bend the rules to qualify him to run for the National Communications Office even in the face of incontrovertible evidence that he’s not eligible based on the guidelines under qualification to contest for national position?

To the extent that forged documents are allowed as evidence of him being coopted Dormaa East constituency executive committee member in 2014?

The same rules and guidelines that disqualified Wonder Madilo and Elikem Kotoko are not applicable to Sammy Gyamfi? The NDC has turned into another Orwellian failed state where some animals are more equal than others, huh?

For the heck of me, I am trying to figure out, how the NDC has anything to gain by flouting it’s own constitution and election guidelines at the behest of some unseen hands and so-called godfathers.

Are we ever going to wake up and smell the coffee?

Well, I am told a party member has filed a petition against Sammy Gyamfi’s eligibility.

I hope and pray that the National Vetting Committee headed by General Carl Modey and Kuagbenu Vincent Senam will apply the rules fairly and undo this travesty. Otherwise, I see turbulent times and dozens of legal challenges ahead for the NDC.

Clearly, no lessons seem to have been learnt after the 2016 disaster.