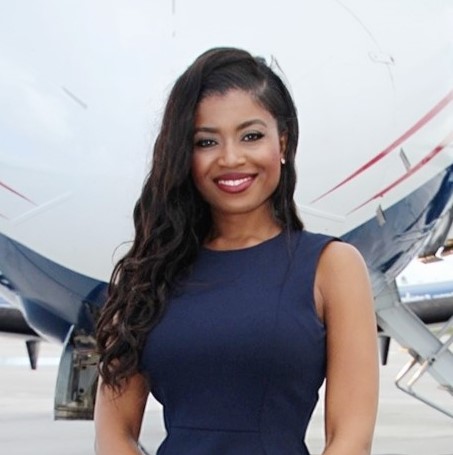 Generally, the aviation sector is dominated by men, but in recent years, women have been rising up as managers, pilots and owners.

Sherrexcia “Rexy” Rolle is one of the youngest, Vice President of Western Air Bahamas, at the age of 29. She started out as a baggage handler.

The airline was founded by her parents Rexy and Shandrice Rolle in 2001.

It is one of the largest privately owned airline company in Bahamas having the net worth of $90 million.

In its initial stage, the company was facing the issues of delays and time management.

The company with the help of Rexy found out favorable solutions and solved the issue.

They fine-tuned the arrival and departure timings.

She handled all the strategic acquisitions for making Western Air successful.

She even opened a 28,000-sq. ft. private passenger terminal and look after the maintenance facility. It was the first of such kind in Bahamas.

Rexy wants the airlines to be noticed internationally, so she is increasing the social presence, and have more expansion plans for the year 2018.