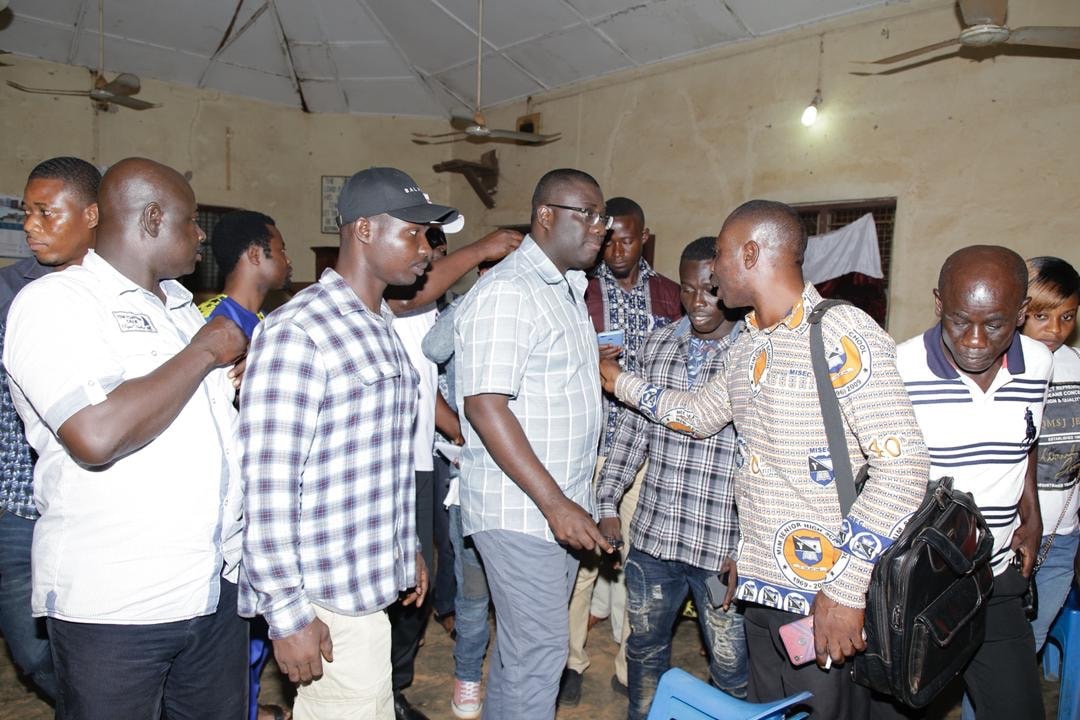 National Organiser of the ruling New Patriotic Party (NPP), Sammi Awuku and his team comprising the National Youth Organiser, Henry Nana Boakye and the National Nasara Coordinator Abdul Aziz Haruna Futa have touched base in the Brong Ahafo Region to meet Party folks and draw programmes that will aid the party maximize and improve its fortunes in the region in the upcoming general elections in 2020..

The team’s visits took them to the  Asunafo North and South as well as the Asutifi North and South Constituencies where they interacted and held meetings with party supporters and executives.

Mr. Sammi Awuku used the occasion to expatiate on the party’s plans for the impending elections and extolled the executives and supporters to remain resolute and work hard to ensure to realization of the vision of President Nana Addo Dankwa Akufo-Addo for the country.

He entreated them to be law abiding even in their determination to ensure a resounding victory for the NPP in the next elections. 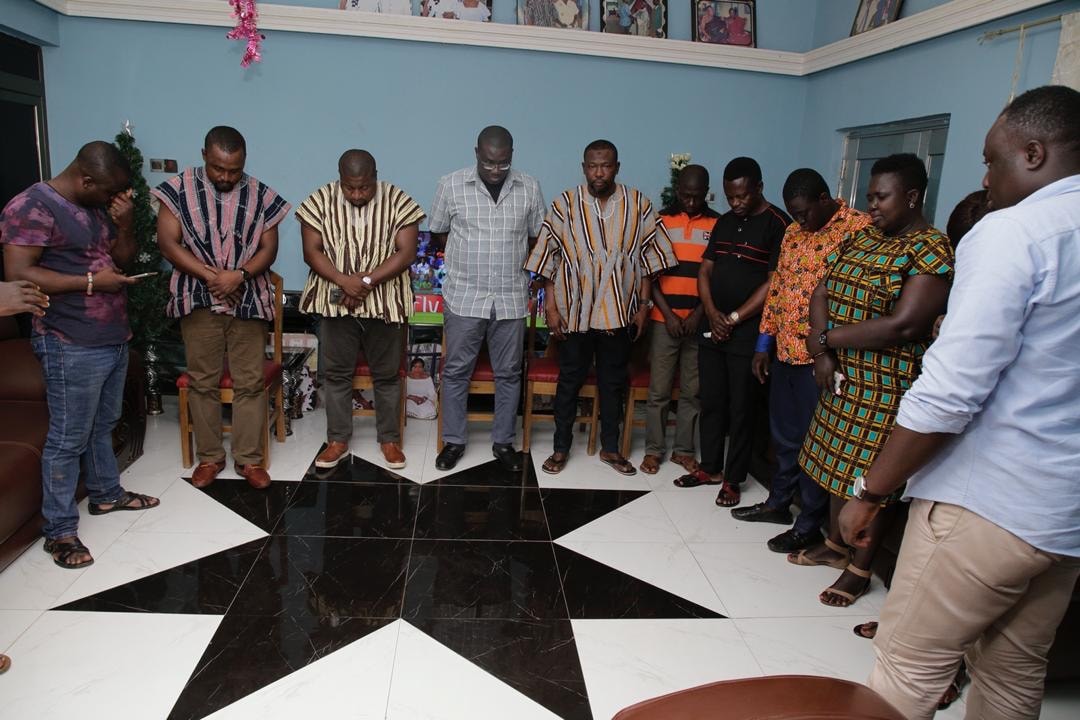