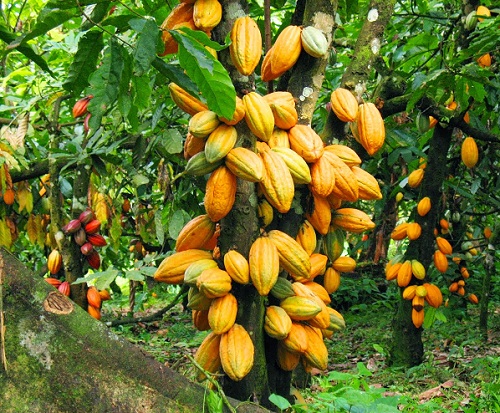 The National Democratic Congress (NDC) minority in parliament is poised to hold a press conference in the Brong Ahafo Regional Capital, Sunyani tomorrow, October 3, 2018 on the cocoa sector.

The NDC is accusing the government and Ghana Cocobod of making cocoa farmers worse off with the decision to maintain the price per ton of cocoa at 7,600 Cedis.

According to the party, the press conference is aimed at exposing the current New Patriotic Party (NPP) and how government is exploiting cocoa farmers in the country.

“The 2018/19 cocoa season which starts on Friday, October 5, has been officially announced. The government in consultation with stakeholders has decided to maintain the producer price for cocoa at GH₵7,600 per tonne or GH₵475 per bag of 64 Kilograms (KG),” he stated.

Dr. Afritie Akoto continued ‘’the timing for the announcement of cocoa producer price was concurrent with Ivory Coast, a move expected to check smuggling between the two countries’’

But the NDC Member of Parliament for Bodi in the Western Region Samson Ahi speaking on an Accra based television station and monitored by BestNewsGH.com said cocoa farmers are reeling under intense pressure from low prices announced by government, hence the need for the party to give the real true state of the cocoa sector in the country.