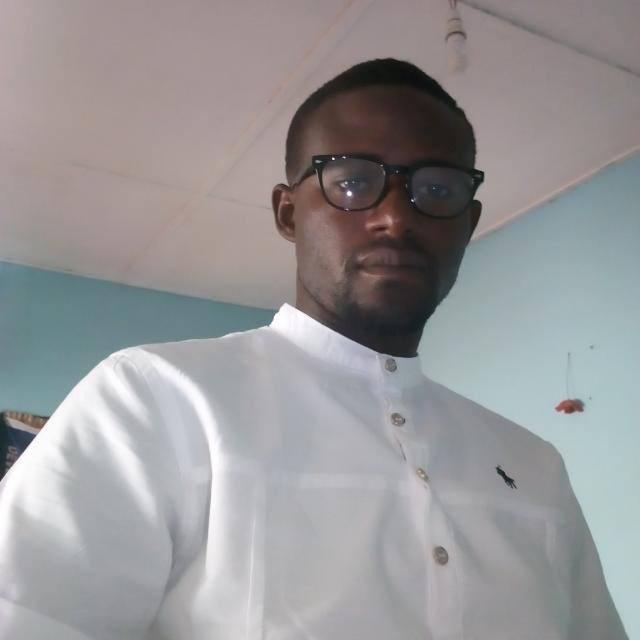 The ruling New Patriotic Party (NPP) Nasara Coordinator for the Asunafo South Constituency in the Brong Ahafo Region, Ahmed Mohammed is pushing for a commission of inquiry into the violent attacks on NPP Members in the Constituency by the NDC and the former Brong Ahafo Regional Minister, Eric Opoku during the 2016 elections.

According to him, NPP members were butchered and maimed by NDC hooligans, including the then Regional Minister in the full glare of the police who looked on helplessly.

According to Mr. Mohammed, the victims of that violent mayhem have suffered in silence over the last two years and are anxious to see something done, with respect to serving them justice.

Mr. Mohammed said the NPP’s candidate for the Constituency in the 2016 election, George Yaw Boakye who is a former District Chief Executive and former Member of Parliament for the constituency had his home ransacked and vandalized by the NDC and Mr. Opoku.

‘’They attacked our candidate with guns and machetes in his own private residence and NPP Members were even attacked in the presence of the then Candidate Nana Akufo-Addo. These were heinous crimes and atrocities perpetrated against NPP members in the Asunafo South Constituency. Nobody has said anything till date. What happened in Ayawaso West was just a friendly match’’ he said.