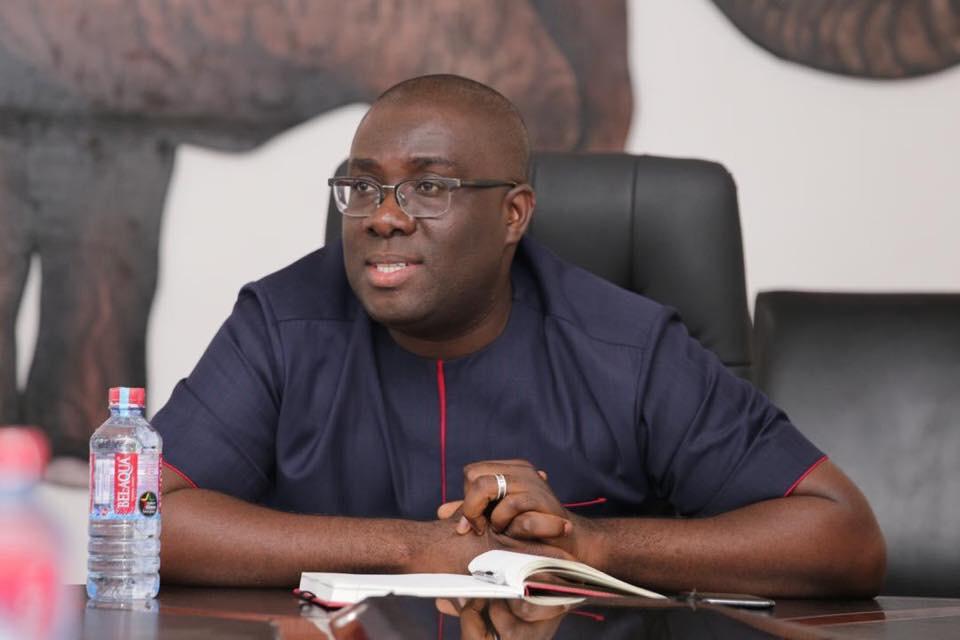 The National Organiser of the ruling New Patriotic Party (NPP) Sammi Awuku has identified the reason for the inability of the opposition National Democratic Congress (NDC) to ever winning the Ayawaso West Wuogon Constituency Parliamentary seat to the refined nature of the constituency.

According to him, the constituency is home to many of the country’s elite who reside in Accra and who are discerning and will not buy into the ‘bugabuga’ type of politics of the NDC.

“If you look at the NDC style of campaign which is characterized by lies, insults and personal attacks among others, they don’t stand any chance there. Because the constituency plays host to professionals, businesses, captains of industry, tertiary institutions, students and even a few who are not doing so well, but by and large you agree with me that it’s a constituency that has discerning people. So you see the reason why the NDC has never been able to win that seat? It is because the people there are so discerning” he said on Accra based Asempa Fm.

Mr. Awuku said the country’s democracy had evolved to a stage where politics of ideas has become the norm of the day, adding that the old and primitive way of politicking with lies and insults has become a thing of the past in the country.