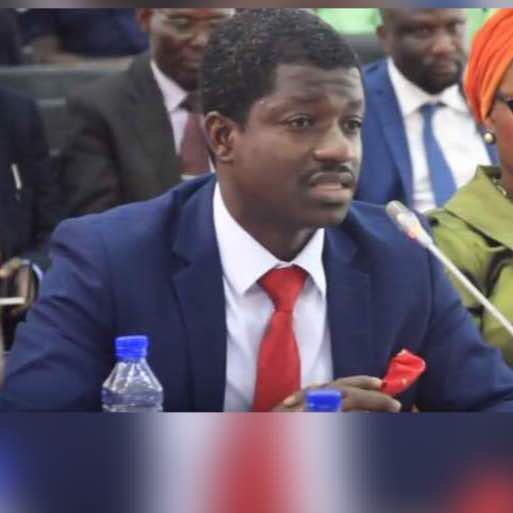 The Managing Director of the Ghana Publishing Company, David Asante has described the Office of the Special Prosecutor as a very solid proof of government’s commitment to fight corruption.

According to him, the existence of the Office alone is deterrent enough to scare public Officers who may contemplate engaging in any illegal and corrupt practice.

Mr. Asante who was speaking to the recently released corruption perception index on Accra based Metro Television said even a lot still needs to be done in the fight against the canker, the current government under the leadership of President Nana Addo Dankwa Akufo Addo must be commended for taking the bold and decisive decision to establish the Office of the Special prosecutor.

“There are a lot of cases that are in court regarding corruption. Some of these cases have existed for a very long time. So the perception index alone is not justification for anyone to say the regime is corrupt” he said.

According to him, the latest figures released give an indication that Ghana has done nominally and fairly well compared to the previous year.