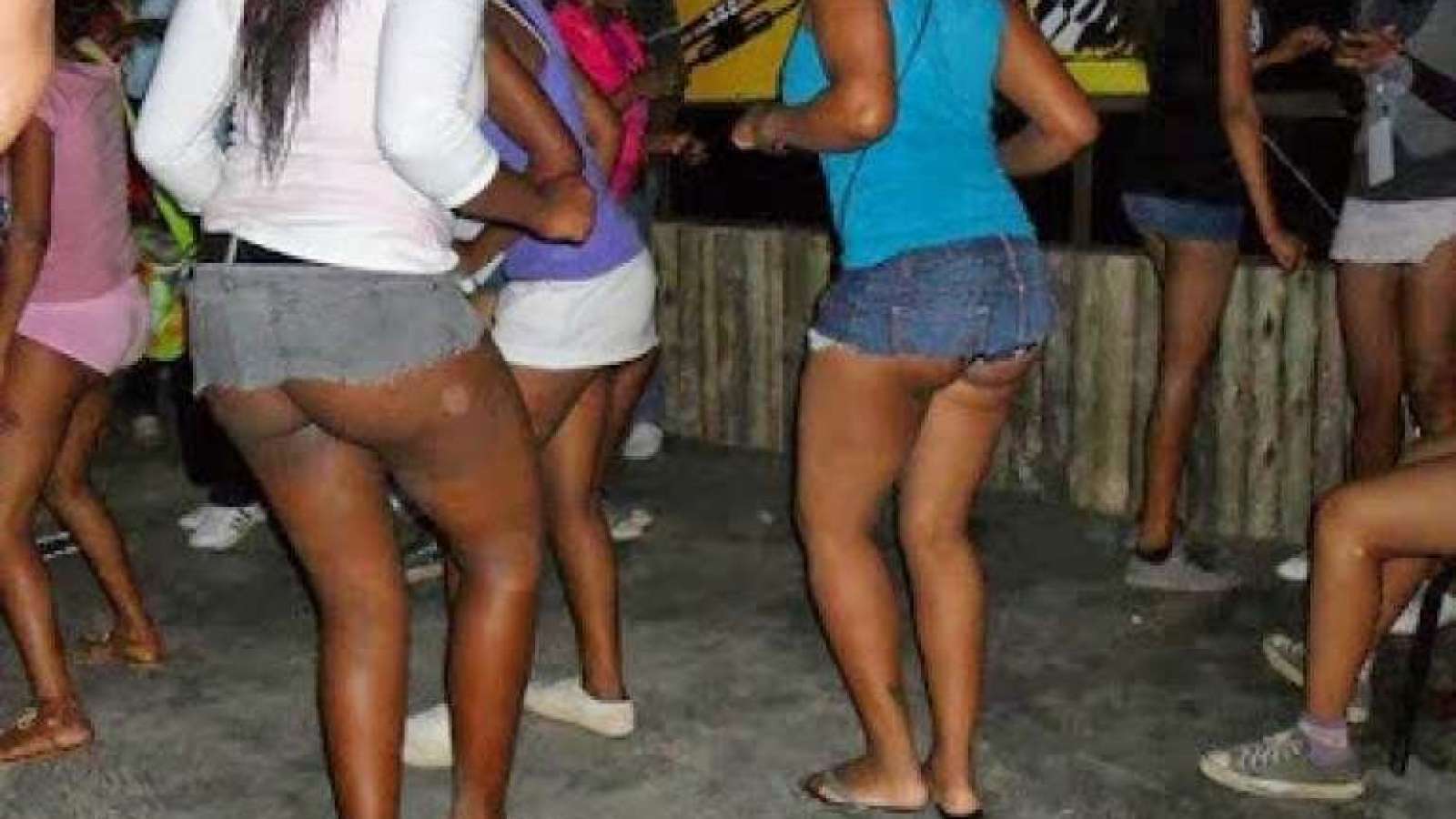 A military officer has revealed how sex workers have been selling sperms of their clients.

He said the sperm can cost as much as GHC 1,000 A former pimp who is now a military officer has made a stunning revelation with respect to sex workers in Ashaiman. According to him, prostitutes in Ashaiman called “Tuutu line” use the sperms of their clients for rituals. In an interview sighted by YEN.com.gh on Ghanacrusader.com, the soldier disclosed that pimping has been his work since he was a civilian out of which he made money to pay his fees and catered for himself.

He revealed that, he became the friend to most of the prostitutes at Ashaiman where he served as a bouncer who made sure clients did not abuse the prostitutes. However, the most shocking of his revelation was that the sperms of clients were sold to fraudsters who use them for money rituals. In shock, the presenter asked how much the sperms are sold, and he former pimp answered saying, the minimum cost in a ‘CD’costs not less than a thousand Ghana cedis.

Elaborating further, he revealed how on several occasions he had been hired by his superiors at the military camp to pimp them with women in the brothels.

Speaking in Twi, he explained that “prostitution is a very sensitive area which I am always concerned about. In fact, I have been sending my superiors to that place to have sex with prostitutes. The Ashaiman Tuutu line is just behind the police station. If you’re not careful and you even have an altercation with any of the prostitutes, and you’re reported to the police, you’ll feel sorry.”

Asked why the fraudsters needed the sperms badly, he explained that, “the fraud boys use sperm to do rituals to generate money. One of the fraud boys I spoke to told me that after your sperm is used for rituals, nothing will work for you again. Even your finances will be erratic. When money touches your hand, you cannot use it for anything worthwhile. After some time, when your sperm get used for a long time, you may lose your life”.