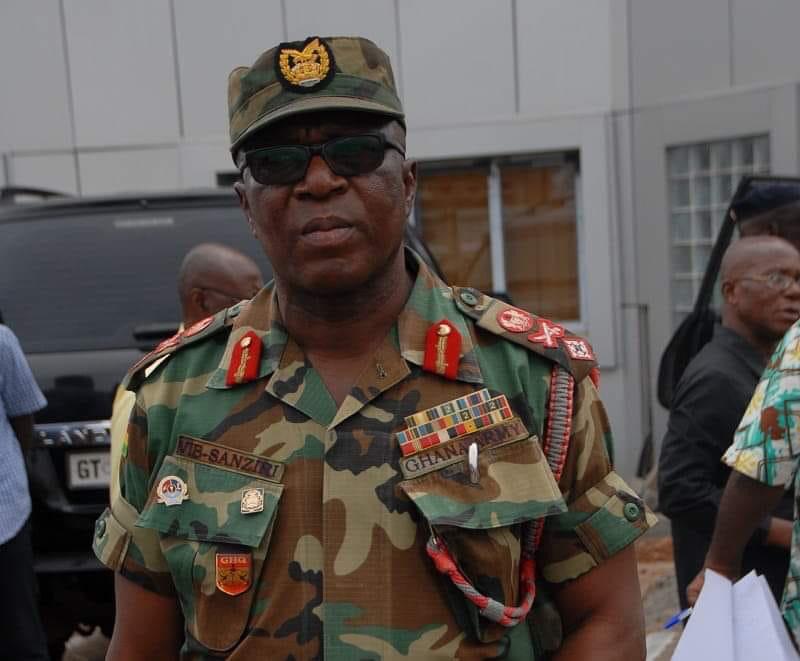 Exercise Rescue Mission,  a civil/security relations enhancement organization in Ghana wishes to convey its heartfelt condolences to   the United Nations, the Republic of Ghana, the Ghana Armed Forces, and family of late Maj Gen Francis Vib-Sanzari who was an integral part of the Organisation, offering technical advise and support to enhance its operations to benefit the country.

His untimely passing on Friday, April 19, 2019 in Israel still remains a great shock to the Organisation and its members.

Prior to his untimely death on Good Friday, Maj Gen Vib-Sanziri contributed immensely towards the achievement of the objectives of Exercise Rescue Mission.

Among his ideas is the training of volunteers across the length and breadth of the country to respond to disasters before the arrival of the statutory bodies to handle such emergencies.

Major General Vib-Sanziri was at some point the Nationl Coordinator of the National Disaster Management Organisation (NADMO) and was on international peace keeping duties serving as Head of Mission and Force Commander of the United Nations Disengagement Observer Force (UNDOF), when the unfortunate incident of his passing occurred.

The president, Vice president, the Minister for the Interior as well as other well meaning and high profile officials in Ghana and beyond have paid glowing tribute a man that has been described as a professionals professional.