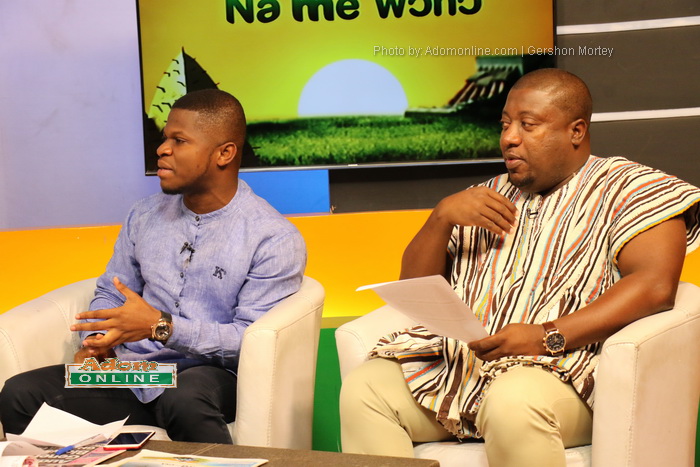 The Management of Accra based Asempa Fm has condemned the National Youth Organiser of the ruling New Patriotic Party (NPP), Henry Nana Boakye, popularly known as Nana B for assaulting the National Communications Officer of the opposition National Democratic Congress (NDC) Sammy Gyamfi in its studio on the 1st of February 2019.

According to a statement issued by the media outlet the station regrets the incident and condemns the use of force to buttress intellectual discourse.

“We expect that all panelists participating in programmes conduct themselves with respect for each other and the general public.

The statement further apologized to Mr. Sammy Gyamfi for the beating he received at the hands of Mr. Boakye and to the entire NDC party.