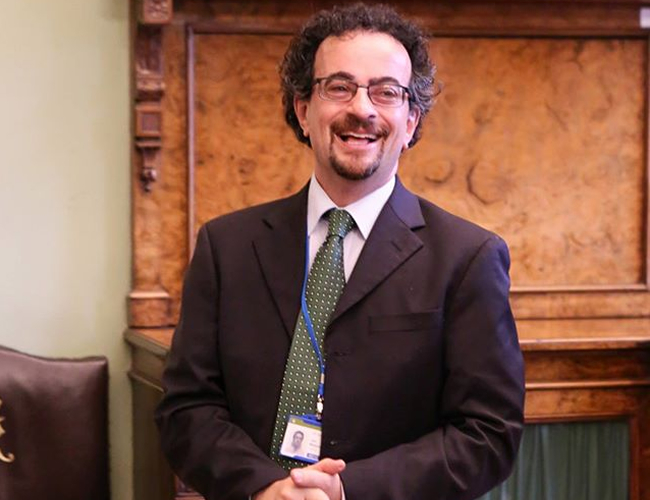 Mr. Benjamin gave his verdict of the incident which has since gone viral on social media, after a twitter user asked him what his thoughts were on the matter.

In his opinion, while Shatta Wale was wrong to have initiated the commotion, Stonebwoy on the other hand was more wrong for pulling a gun.

The current British High Commissioner to Ghana Iain Walker who attended the event had to flee for his life during the melee. 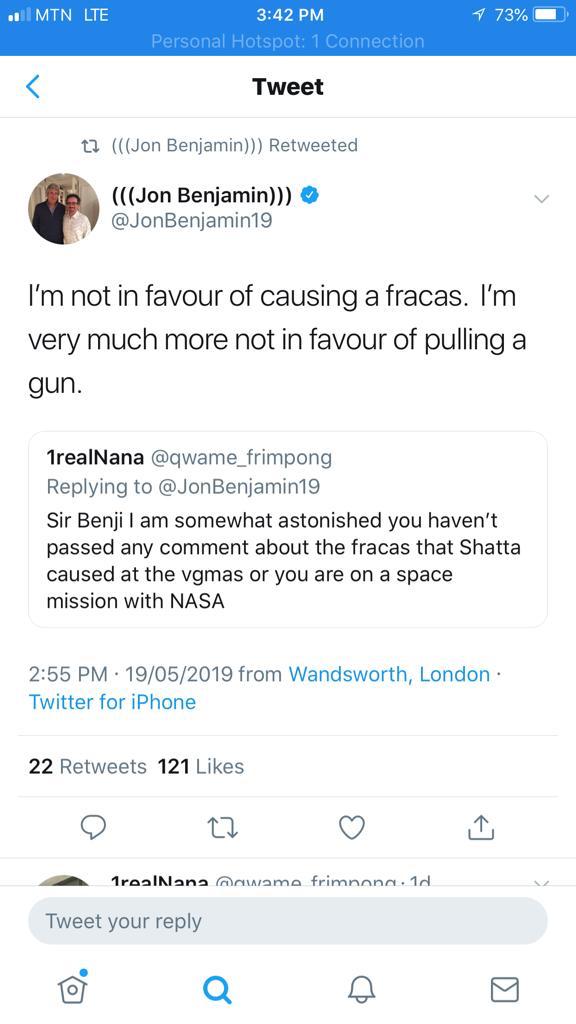