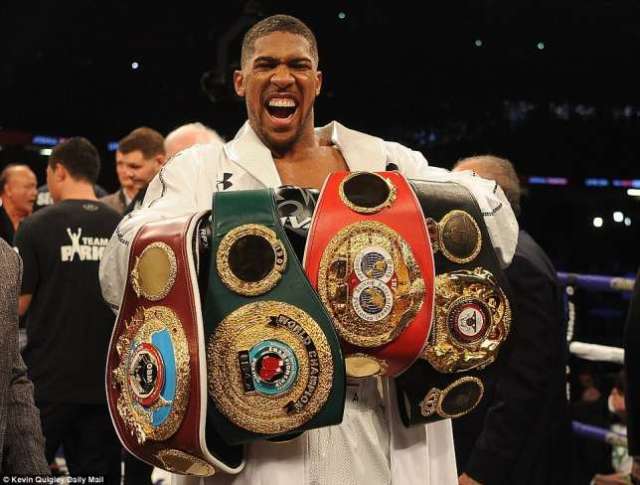 The defeat last week at Madison Square took the world by surprise and cost Joshua all his world titles.

Since his defeat, Anthony Joshua for the first time has tweeted some very inspirational words, perhaps aimed at motivating and advising sportsmen.

Joshua went into the fight with an enviable record of 32 wins out of 33 fights, most of which were won through technical knockouts.

He has been the centre of several conversations across the globe on various platforms, particularly social media and have been trolled since his defeat.

Deontay Wilder, another world heavy weight boxer for example called Joshua a fraud and fake champion whose life was full of lies and deceit.

Another social media user who sort of diagnosed the cause of Joshua’s defeat, blamed ‘akata girls’ for his loss.

In the recent fight, he was floored 4 times before finally conceding defeat.

Indications are that he is likely to exercise a rematch clause in the agreement as far as this bout is concerned.