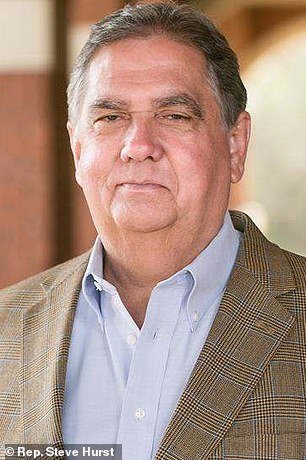 Alabama state lawmakers on Tuesday passed a bill that would require child sex offenders to be chemically castrated before their release from prison.

A Republican member of the State House of Representatives introduced the measure, which now needs to be signed into law by Governor Kay Ivey.

‘They have marked this child for life and the punishment should fit the crime,’ Hurst told WIAT-TV.

The measure will likely be fiercely opposed by civil libertarians who say that it is a violation of the Eighth Amendment to the Constitution.

The amendment prohibits the government from inflicting ‘cruel and unusual punishments’ on Americans.

Critics also note that those required to take drugs to reduce their sexual urges suffer from serious side effects, including life threatening blood clotting and allergic reactions. 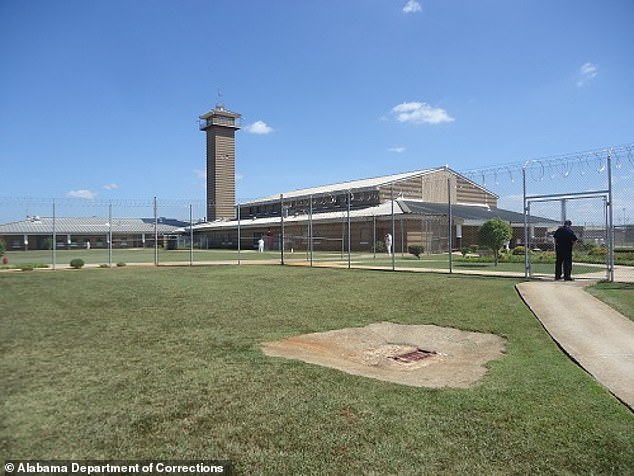 The measure will likely be fiercely opposed by civil libertarians who say that it is a violation of the Eighth Amendment to the Constitution. The image above shows Limestone Correctional Facility in Alabama

Hurst, however, says the punishment fits the crime.

‘I had people call me in the past when I introduced it and said don’t you think this is inhumane?’ he said.