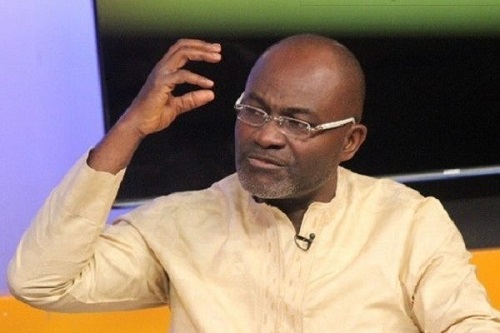 According to him, Anas killed Suale because the late colleague had fallen out with him and they are no longer in good terms.

He said for Anas to hurriedly go to the public and insinuating that it was some people including himself were responsible for the murder of the young journalist without giving investigative bodies including the police the chance to find out the truth, smacks of diversionary tactics by Anas to shift the blame to him.

He said Anas and his lawyer Kissi Adjabeng are preempting the issues in order to exonerate themselves and incriminate him.