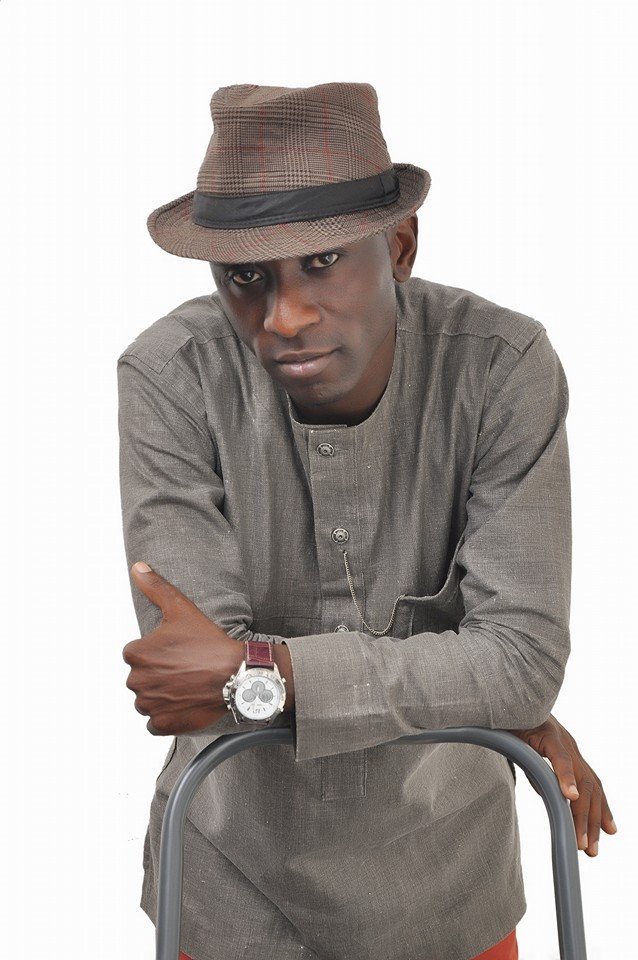 Director of Communications at Ghana Gas Company, Ernest Owusu Bempah is sounding the alarm bells and warning the generality of the Ghanaian people about a new sophisticated way in which the opposition National Democratic Congress (NDC) is attacking vociferous government appointees and the ruling New Patriotic Party (NPP) members and supporters.

This new method of blackmailing people include the cutting and piecing together of voice recordings and audios to paint well-meaning and respected people in society black.

According to him, the doctoring of the voices of people is perpetrated by the ‘ways and means’ committee of the opposition NDC and that it is a modus operandi they have adopted to malign opponents in the lead up to the 2020 elections.

He explained in an audio recording intercepted by BestNewsGH.com that the NDC recently used the strategy on him when they doctored his voice and made it look like he called the generality of the Ghanaian people thieves, when in actual fact he meant only NDC people.

An audio recording which has gone viral and purported to be the voice of the Ashanti Regional Minister Simon Osei Mensah lampooning Mr. Joshua Akamba, the NDC deputy national organizer in the middle of the Tempane Senior High Schools saga, according to Mr. Owusu Bempah has been doctored by the NDC ‘ways and means’ team to malign, denigrate and disgrace the Regional Minister who is seen as a no-nonsense-man.
The voice also took a swipe at northerners describing them as senseless people.

‘’If you recall the recent acts of lawlessness by some NDC hoodlums in Kumasi in the presence of John Mahama and Mohammed Muntaka Mubarak, the MP for Asawase during the funeral of the late gonja chief of Kumasi, the regional Minister spoke strongly against it and that is the pay payback they have orchestrated. Because the regional Minister spoke his mind and minced no words in condemning the act. This is the reason for the latest doctored tape of the Honorable Minister, just to disgrace him’’ he opined further.

He is therefore impressing upon the good people of Ghana to disregard, ignore and treat with contempt, the alleged Simon Osei Mensah audio, emphasizing that it is the creation of the opposition NDC in their desperation to put the hardworking Nana Addo Dankwa Akufo-Addo government in bad light and course disaffection for it.