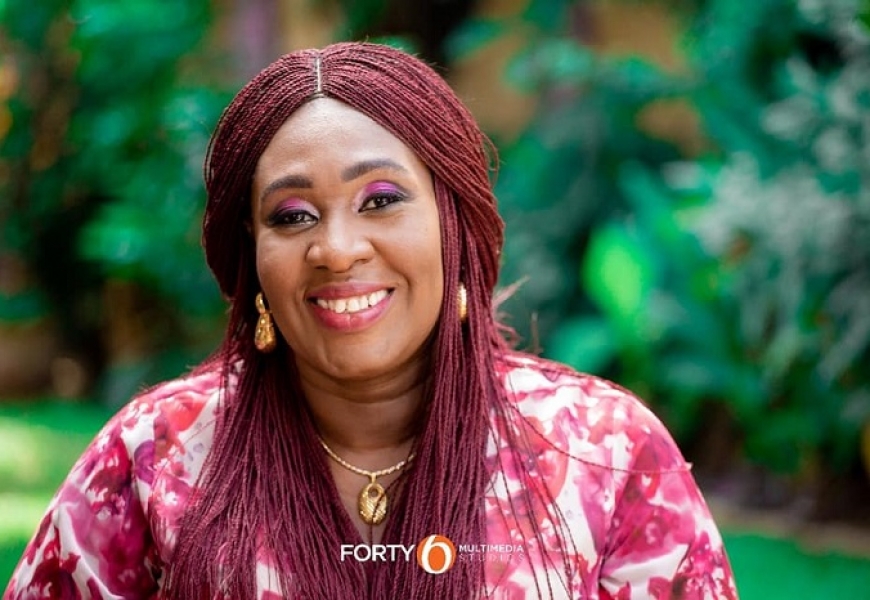 The embattled immediate past Chief Executive Officer of the Microfinance and Small Loans Centre (MASLOC) Sedina Tamakloe Attionu has described the 80 charges of stealing and causing financial loss to the state against her as trumped-up and politically motivated.

She also took a swipe at the ruling NPP and the prosecuting teams of submitting summons that were error ridden.

‘’ Can you imagine that the summons were even error ridden? and the ridiculous aspect of it was that some of the counts actually happened in 2018? Was she CEO of MAALOC in 2018? Was the NDC in power in 2018?’’ she quizzed.

She extended her sincere thank you and appreciation to her comrades in the NDC who solidarised with her by being in court.

She continued that ‘’ the party fully represented by National, Regional, Constituency & Branch executives from all over the Country. Former Ministers, former Presidential Staffers, former CEOs of SOEs, Colleague MASLOC appointees etc. Kudos to PDA for the rallying call. All for all. We will never turn our back on any former NDC appointee to fried by the useless Govt of Akufo Addo’’.