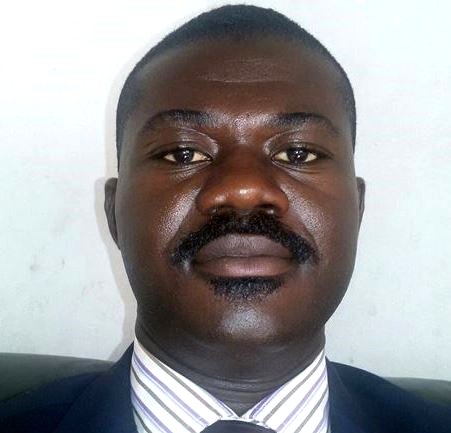 According to him, he has gathered reliable information that points to the fact that Mr. Asamoah Boateng is trying to interfere with investigations into some corrupt practises at the company.

Nana Poku who was speaking on Accra based Okay Fm and monitored by BestNewsGH.com noted that Mr. Asamoah Boatemg is trying to shield the alleged corrupt officials of the company by misinforming president Nana Addo Dankwa-Akufo-Addo about the true happenings at the company.

In his estimation, Mr. Asamoah Boateng is trying to obstruct justice and prevent the president from taking drastic action and sanctions against the corrupt officials, adding he has information that the State Enterprises Commission executive chairman has assured the alleged corrupt officials that nothing will happen to them.

He said he will do everything within the remits of the law to ensure that Ghanaians get justice and that corrupt officials are severely sanctioned to serve as deterrent.