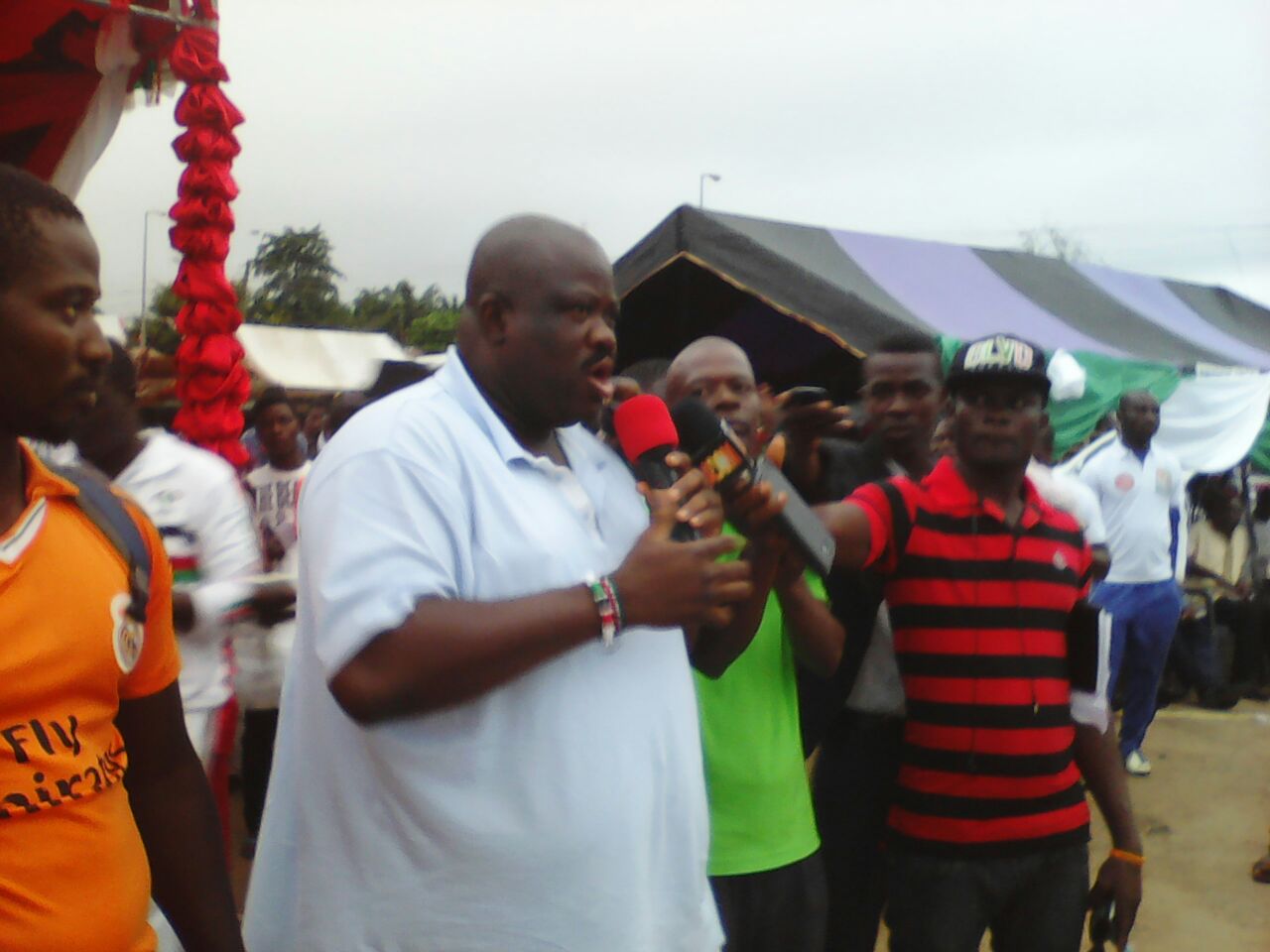 Deputy National Organiser of the opposition National Democratic Congress (NDC) Joshua Hamidu Akamba has described President Nana Addo Dankwa Akufo-Addo as a kakai who continuously put fear in his appointees, particularly those from the Ashanti Region.

According to him, the president has deliberately made all powerful appointees from the Ashanti Region powerless by placing them in positions where they can’t be effective.

‘’The president has silenced all of them. Very good brains from the Ashanti Region, talk about Dr. Anthony Akoto Osei who has been rendered ‘useless’ with the portfolio of minister for monitoring and evaluation. Everybody knows that when the vice president who is the head of the economic management team gets stuck, it is Dr. Akoto Osei to bails him out with ideas. But why was he not made the finance minister? It is because the president wants to silence them’’ he said.

The national organiser aspirant of the NDC said on Accra based United Television and monitored by BestNewsGH.com that it is now dawning on the ruling New Patriotic Party (NPP) and the president that their actions are misfiring, hence their sinking popularity in the party’s own strong hold of Ashanti Region

According to him, the poor reception the president received in the Ashanti Region during his recent tour of that region is ample testimony to the fact that the ruling party is fast losing its grip on the region as its stronghold.

‘’The NPP is aware that it is fast losing the Ashanti Region as it’s stronghold. Look at the insults they heaped on the Asantehene, Otumfuo Osei Tutu II, but for the General Secretary John Boadu and co who went and knelt and begged the King for forgiveness, the story would have been different. They have a lot of damage control to do before the next election, because if they don’t take care, the NDC will whip them very well in their own stronghold’’ he averred.

But his co-panellist on the programme, Deputy Minister for works and housing and Member of Parliament for Subin Constituency in the Ashanti Region Eugene Boakye Antwi disagreed with him.

According to him, the president makes appointments based on his vision and the capacity of the appointees to deliver in accordance with that vision, adding that it was untrue that the president is on a mission to silence akan appointees in his government.