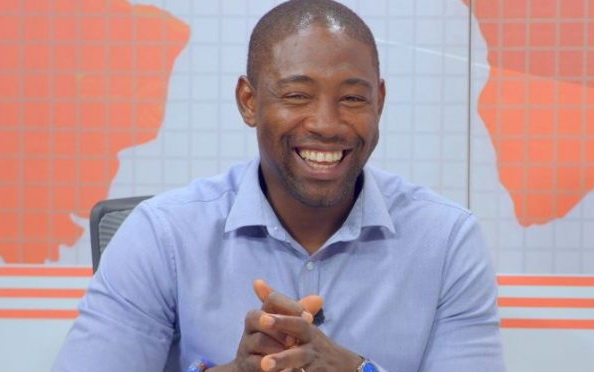 Although persons in that group are exempted, they still needed to register to sign onto the scheme, subscribe to the service, hold a valid NHIS card and also wait for a 30-day maturity period after subscription before accessing the service.

The new regime has, however, waived all those hindrances and instead, the aged only have to show the national identification card, the Ghana Card, which has been linked to the NHIS database, to access care at any covered health facility.

The President, Nana Addo Dankwa Akufo-Addo, signed a policy at the Jubilee House last Friday that ushered in the new protocols to enhance the free medical care for the aged.

The President assented to the policy document when the board and management of the NHIA called on him.

Briefing the President on recent activities of the scheme, the Chief Executive of the NHIA, Dr Bernard Okoe-Boye, said 70-year-olds and above were also going to enjoy all the three ingredients.

“Just like beneficiaries of the free maternal care under the scheme, the aged beneficiaries do not pay processing fees, premiums nor have to wait for a 30-day maturity period because immediately they get into the facility, their Ghana card will be linked to the system,” Dr Okoe-Boye said.

A week ago, the Vice-President, Dr Mahamudu Bawumia, launched myNHIS app, which makes it possible for Ghanaians to subscribe to the NHIS on their phone without visiting the NHIA offices.

“This is very significant because 70 per cent of all the monies that come to the funds are used to pay claims and without an efficient system it will be bad,” he added.

Dr Okoe-Boye said over the years the NHIA had been paying claims based on manual documentation.

He explained that the hospitals sometimes submitted documents to cover people who had received service at their facilities, but when pressed they were not able to provide real-time evidence to support such claims.

He added that there had been cases in which people had been prosecuted in court because investigations led to fraudulent claims.

Dr Okoe-Boye added that the scheme would also start a biometric verification of policy holders at the various hospitals, a move that would ensure that only those who actually consumed the service were covered.

“When you go to the hospital, you’ll be biometrically verified before you are attended to, so that before the month ends, I know by sitting in my office that it is 5,000 patients or 6,000 people that used NHIS at the hospitals,” the NHIA boss said, expressing optimism that the measure would cut out the fraud in the system”.

President Akufo-Addo commended the management and board of the NHIA for the good work they had done for a dramatic turnaround of the dwindling fortunes of the scheme that had culminated in increased membership and service to the people.

“I am very happy to hear about the improvements that you have brought about in your relatively brief time as Chief Executive Officer — the targeted expansion and membership and management of claims. Clearly, the more claims are brought under electronic management, the greater the guarantee to the Ghanaian, as issues of claims are being efficiently addressed.

“We have a major responsibility that the legacy of this important social intervention is one that we guard with care and make sure that we can hand it over to the next generation as an important pillar of the governance of our nation,” President Akufo-Addo said.

He said the children and the elderly had every reason to applaud Dr Okoe-Boye’s stewardship because they were now enjoying free health coverage under the NHIA.