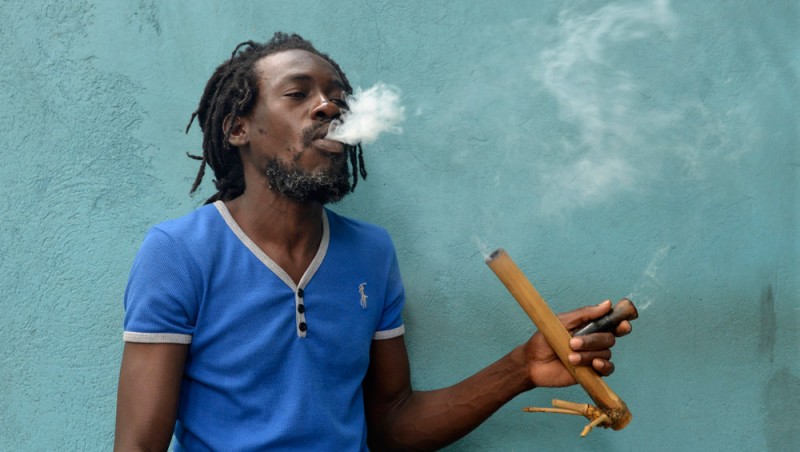 Security consultant and Chief Executive Officer of Irbard Security Consult, Irbard Ibrahim is vehemently opposed to the legalization of the marijuana in the country.

He is also impressing upon the Ghana Police Service to decline a request by the Rastafarian community in the country and some proponents of the decriminalization of weed in the country to stage a demonstration to promote their campaign for the legalization of marijuana.

“I urge the Ghana Police Service not to give permit to people who are calling for the de-criminalization of marijuana to march on the principal streets of Accra on 20th April. I don’t begrudge the Rastafarian Community in Ghana for seeking to exercise their freedom of association and movement. But a Third-World country like Ghana with a very poor mental and healthcare delivery will have a huge crisis on its hands if it decriminalizes ‘wee’’’ he said.

Irbard Ibrahim noted further that ‘’we are all witnesses to the mental toll marijuana has had on youth in Ghana, especially those from ghettos, shanty towns and other deprived communities. We don’t have a well-equipped mental and psychiatric regime to deal with the crisis if many more youth go mad as a result of taking marijuana’’.

‘’It is said that the best comes from the West and the US State of Colorado permits a regulated regime of the use and possession of cannabis. But a poor country like ours should learn better practices from the West rather than open the floodgates for the production and consumption of this intoxicant that could render our youth insane, increase violence and crime in our communities and destroy the future of our youth’’ he further wrote on his Facebook Page.

According to him, Cabinet and all select committees in Parliament including the Health Committee as well as the Defense and Interior Committee should reject any attempt to discuss, lay or enact any bill, act or law that will destroy the future of the youth in relation to marijuana.

He added ‘’I have been to the ground in a region outside the Greater Accra Region and I have seen the hard work officials and agents of the Narcotics Control Board continue to put in to end this crisis and we certainly can’t let them down or render their sacrifices in vain as a country. Let’s boost the morale of NACOB to make it even better than the Drugs Enforcement Agency (DEA) in the United States. Rubbishing many years of work by NACOB in its fight against marijuana with its decriminalization will affect morale negatively. This is not only a health issue, it is a national security issue that should be of utmost importance to all meaning Ghanaians.”