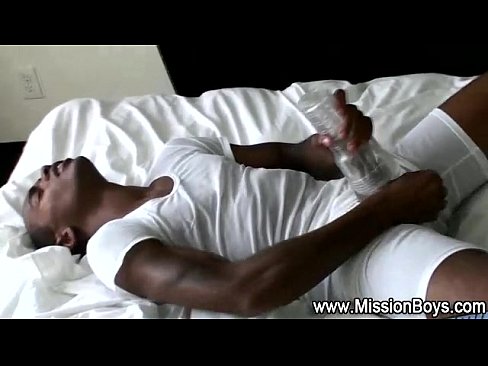 Have you ever wondered how you see yourself with children or breastfeeding a baby in dreams when physically you have none? Those who are married have to have affection to their partners.

That’s the demon or demons you gave birth to. One Sunday during the one on one session, a very intelligent man came to me to complain that he had an accident in 2014 and lost his car, he nearly lost his life but God saved him.

From 2014 he had been applying to get money from the government an “accident grant” but the money was not given to him.

Each time he goes to claim his money he would be told to come today, come tomorrow and this money is over a million Rand.

As I was praying for him, God revealed to me that he had donated all his fortune to the demons, he masturbates 4 to 5 times a day.

When I asked him he agreed and asked me to deliver him, I prayed for him and told him that tonight, you will have a dream, a woman will come to make love to you, catch her and pull out a ring from her that will be the end of your problems.

3days later he had a dream, his former classmate came to make love to him, he caught her, pulled out a ring from her finger and woke up immediately.

And began to thank God, around 13:40 hrs the money which was held for a long time was released.

That is the God I know, the God of War, The God of miracles.

It is one of the spirits that takes people to which pornography and all sorts of sexual immorality.