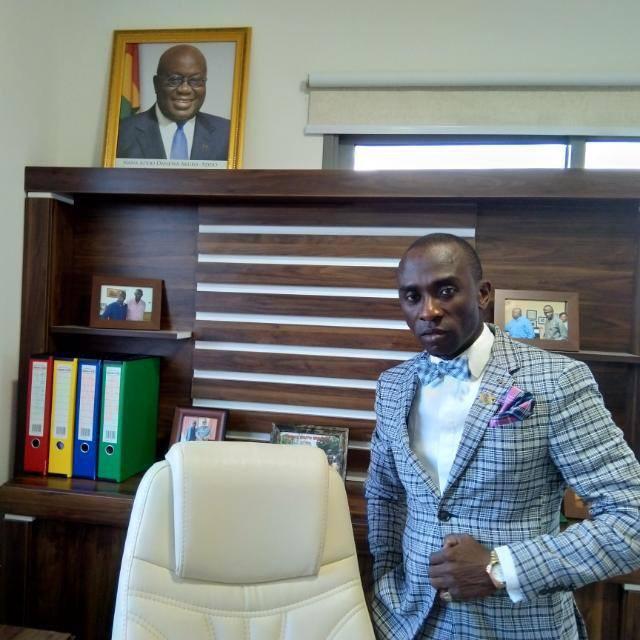 Director of Communications at the Ghana Gas Company, Ernest Owusu Bempah has slammed former president John Mahama, saying a thief like him would have been in jail by now if it was in the advanced democracies.

According to him, having stolen from the state coffers and engaged in multiple corrupt practices, the former president would have been in jail if it was in other parts of the world like China, Brazil or Korea where former leaders have been jailed for corruption.

‘’Go and see Brazil, former presidents who are corrupt, go and see North Korea and other countries. He is lucky, if it was in other countries he would have been caged by now. It is only in Ghana that such a character will perpetrate these acts of impunity and go scot free. John Mahama’s name is synonymous with corruption’’ he charged.

According to him, having presided over the most corrupt administration in the history of the country, the former president has no moral justification or right to continuously lampoon the current administration under President Nana Addo Dankwa Akufo-Addo.

He argued that it is crystal clear and abundantly evident that Mr. Mahama who is traversing the nooks and crannies of the country preaching his comeback message, wants to return and finish his unfinished business of totally robbing the country and emptying and looting the state coffers for the benefit of himself and his cronies.

Mr. Owusu Bempah chided the former president for instigating and inciting selected journalists in the country against the government by bribing them with stolen money to publish falsehoods about the government in order to make it look bad, just to enhance his chances of returning to power, adding that the Ghanaian people are discerning and will not make the mistake of returning him to power.

In a video that has gone viral on social media, Mr. Owusu Bempah said the former president having served in several capacities including being a Member of Parliament, a deputy Minister, a Minister, a vice President and subsequently becoming a president had no right to fail the way he did as president, explaining that he has shown beyond every reasonable doubt that he is inept, confused, incompetent and above all incorrigibly corrupt.

He mentioned some erstwhile appointees who purchased high specs Toyota camry brands for as low as 6 thousand Ghana cedis.