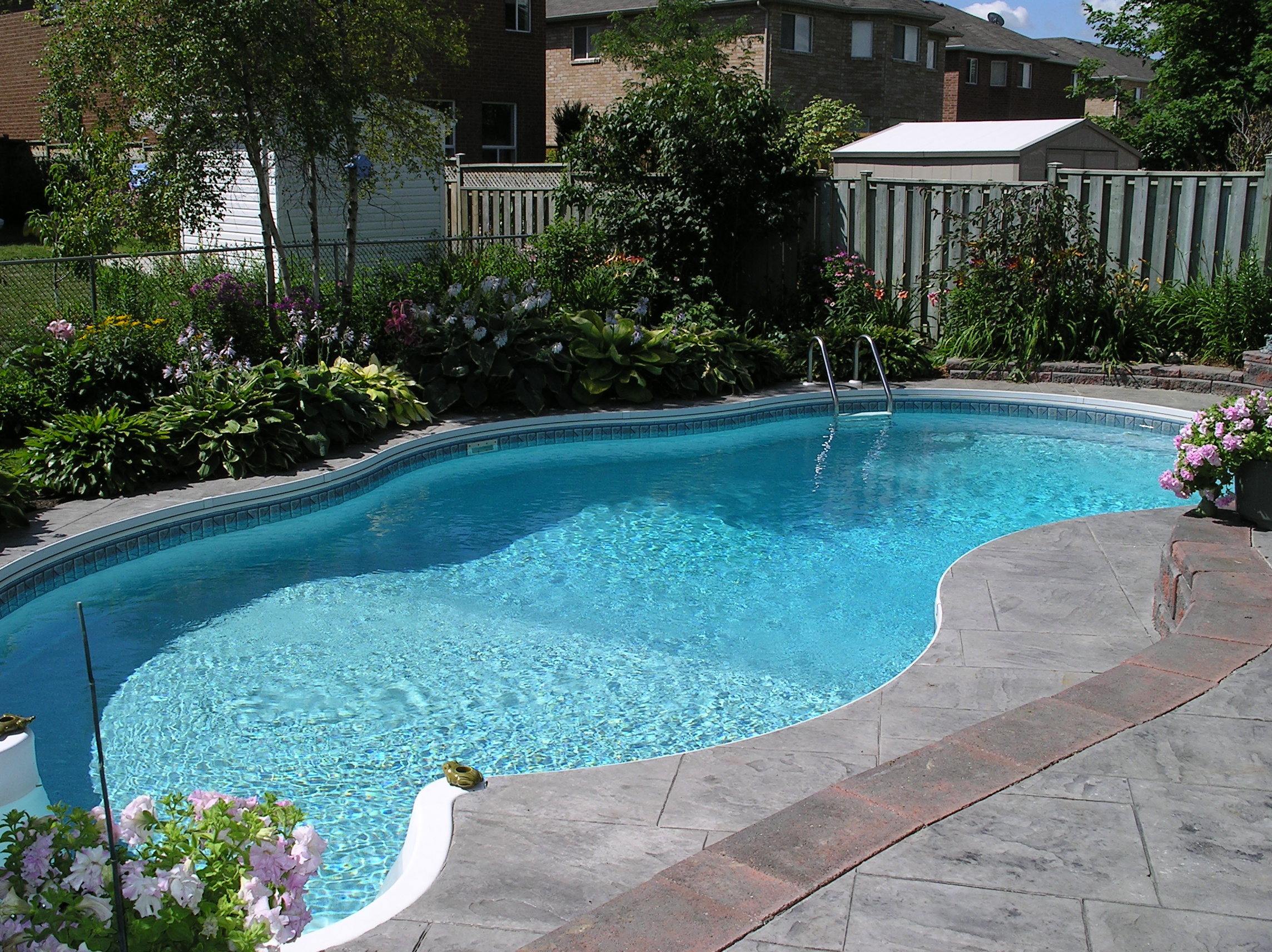 A 4-year-old boy has drowned in a swimming pool in Kos, Greece, after falling in while his parents were asleep.

The family were on an airline (TUI) package holiday to the Atlantica Holiday Village resort when the incident happened.

The unnamed British child woke up before his parents on Saturday morning and wandered to the pool. By the time he was found, efforts were made to save him, but they were unsuccessful. The boy died before emergency services could arrive.

The hotel manager and the boy’s parents were later arrested on suspicion of manslaughter and endangering the life of a minor. They were later released.

A spokesman for the Greek police said: “It is common for next of kin to be arrested in such circumstances but as is always the case, they were not held in police custody and were immediately freed.”