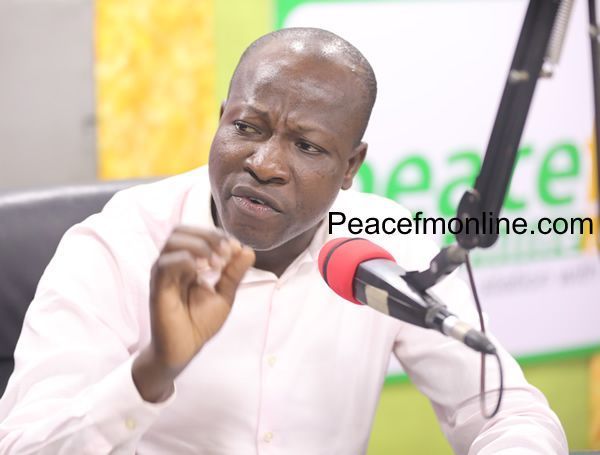 General Secretary of the the Convention People’s Party (CPP), James Kwabena Bomfeh, popularly known as Kabila is calling for the arrest of any member of the opposition National Democratic Congress (NDC) who claims to also belong to the CPP.

According to the vociferous CPP scribe, the laws of Ghana makes it criminal for a person to belong to  two political parties.

Speaking on Accra based Peace Fm’s Kokrokoo Morning show programme, Mr. Bomfeh charged the security agencies to go after anyone who professes to belong to two political parties.

He said ‘’It is criminal . . . and punishable by imprisonment‘ to belong to more than one party and so anyone who commits that offence should be arrested.’’

He added that ” . . this country is run by laws; the political parties law 2000; act 574 says it is criminal for any one person to belong to two political parties; punishable by imprisonment; so where does this come from?”.