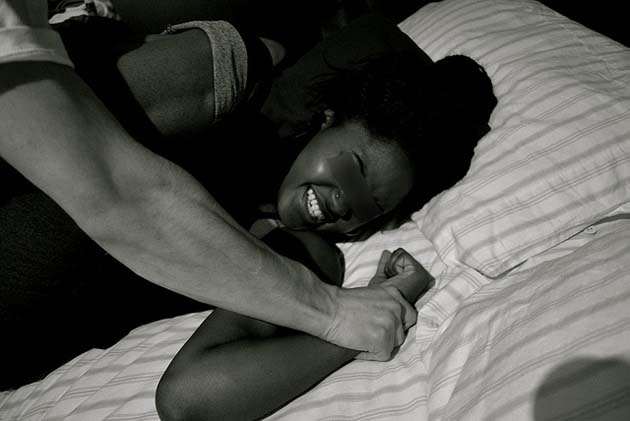 This is such a terrible thing to happen to anyone! A 16-year-old schoolgirl was recently drugged and gang-raped by four of her cousins and one teacher all because she got good results in her exams. WTF! The incident happened in Sitapur, Uttar Pradesh in India, News18 reported.

It is believed that the four boys lived in a joint family home with the girl, and they were feeling disgruntled as she had excelled in her studies. They started plotting their revenge and one day, they invited her to have lunch with them. However, they had laced the food with sedatives and when she ate the meal, she lost consciousness.

The four cousins took her to the staff room at the government school in Maholi thana area of Sitapur, where they took turns to rape her. One teacher was involved in raping the poor girl as well and the horrific attack was even filmed by them. Not content with violating the girl, they even circulated the videos of the attack on WhatsApp later, as if they were proud of the incident. This is seriously horrible!

The girl’ parents caught wind of the incident and after seeing the video, they lodged a First Information Report (FIR) with the police. Additional Superintendent of Police (North) Madhuvan Kumar Singh said,“Once the girl was sedated, the youths and their teacher took turns to rape her while one of them filmed the act on a mobile phone. When she regained consciousness, she was told she had fainted on the playground and was hence, brought to the staff room.”

Initial investigations showed that her cousins wanted to “cut her down to size” as she had scored top marks in her exams. The boys, who are all senior students at the same school, had failed their exams had allegedly been humiliated by the family and felt dissatisfied. Currently, one of the horrible humans involved in the attack has been arrested while the other four have absconded.

Those rapists are truly monsters to be able to do such a thing to an innocent girl! Hopefully, justice will prevail!