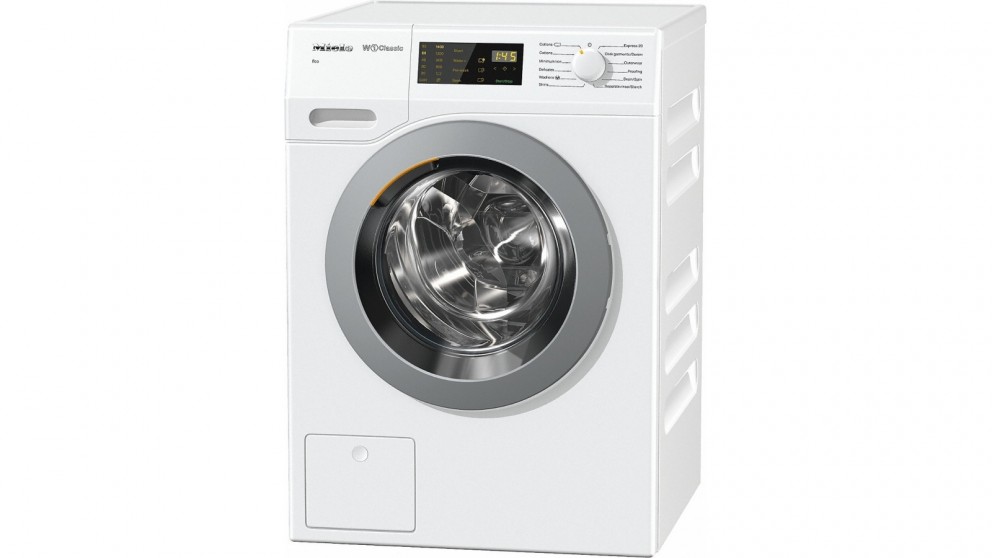 A man in Nigeria is pushing for authorities to ban the importation and use of washing machines in the country because he feels women have become lazy with the use of the machines.

Stanley Ceeben took to his Facebook Page to voice his opinion on the over-reliance and use of washing machines by women.

He avers that another factor that is promoting the use of washing machines and thereby making women lazy is the affordable nature of the machine.

‘’Some women now feel washing their husband’s clothes with their bare hands makes them a slave in their own husband’s house’’ he wrote in part.

“I think washing machine be banned in Nigeria, it has made many women lazy. Ever since washing machine was introduce and it became affordable, some women now feel washing their husband’s cloths with their bare hands makes them a slave in their own husband’s house.” 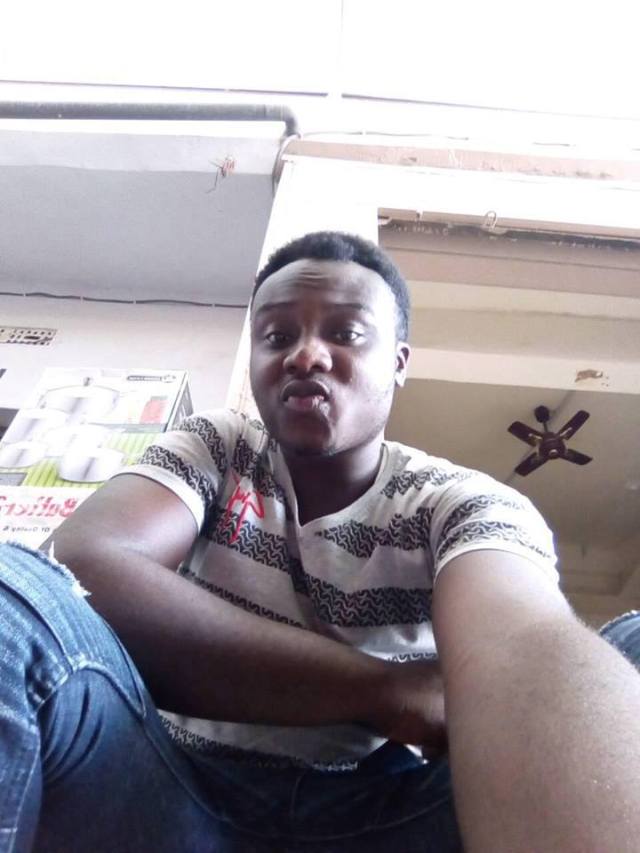