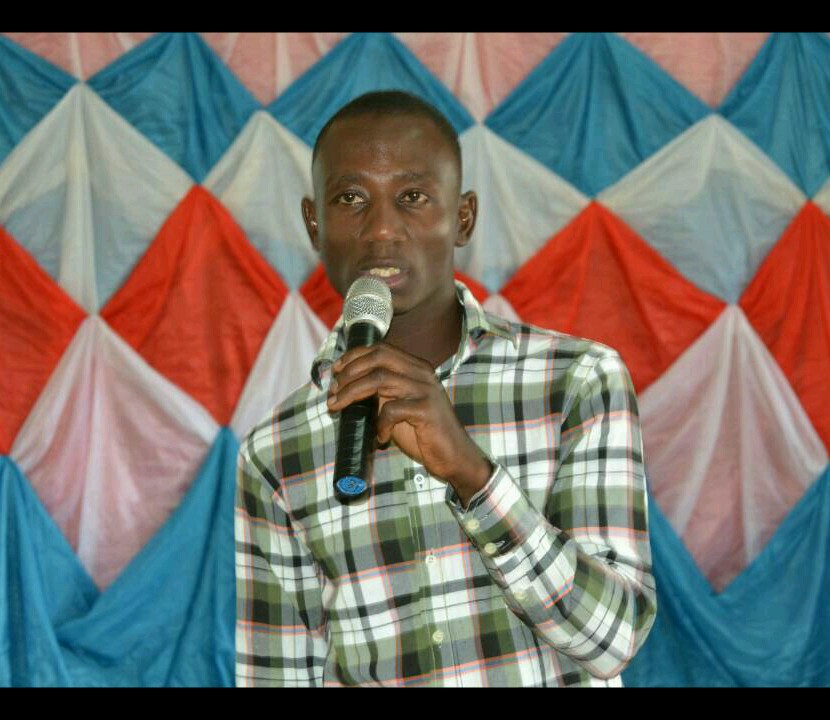 An outspoken student who doubles as a former TEIN-NDC Secretary of the University of Education Winneba Oscar Komla Bedzra , has once again splashed mud on the face of the finance minister, Ken Offori Attah describing the much anticipated budget to be delivered by the sector minister as Ananta budget.

Commenting on the 2019 budget which is billed to be delivered in parliament next week in an interview with some journalists after a program in Kumasi on last Friday, the outspoken former TEIN NDC Secretary said ‘’I personally don’t have any expectation in that budget because they are just coming to take credit for Mahama’s legacies and present another set of what I call ananta budget part two. The only thing I expect from that budget is that, the honorable minister for finance will once again lie in the course of presenting his ananta budget part-two.”

He went on to state that the harsh nature of the economy has compelled Ghanaians to lose hope in the Nana Addo led administration saying “even ordinary goats and sheep have lost hope in the Akufo Addo led administration and that, I can tell the media on authority that, more than seventy-five (75%) of Ghanaians are not expecting anything good as far as the part-two of the ananta budget is concerned. I say this because the budget as they present does not reflect in the lives of the citizenry and I trust you even know what I mean by ananta budget” he added.

“If at this time of the president Nana Addo led administration who’s chairman of economic management team is the most incompetent ever, Dr Bawumia and under who’s watch is the increasing cost of common pure water , then the economy under the watch of Bawumia I should say is sick of ananta” the outspoken former TEIN secretary added .

He urged Ghanaians to hold the government accountable if their expectations in the much anticipated budget are not met.

He concluded by urging Ghanaians to keep a close eye on the budget in order to make their grievances known.