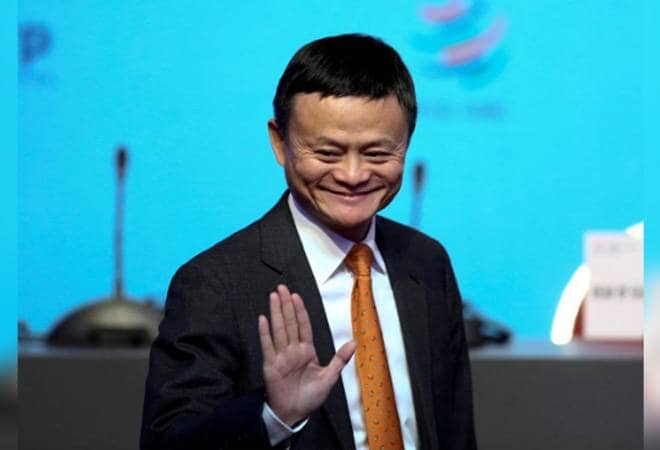 Alibaba CEO Daniel Zhang is poised to succeed Jack Ma as executive chairman of e-commerce giant Alibaba after China’s richest man fulfilled his pledge to step down on his 55th birthday. Ma’s resignation is unlikely to see him retreat into the shadows, but Alibaba will embark on a new era without its public face.

Ma will remain on Alibaba’s board until 2020, while Zhang, 47, his handpicked successor will helm the 20-year-old, $460 billion e-commerce juggernaut. He has held a number of leadership roles within the Group over his 12 years there, including roles at its e-shopping subsidiaries TaoBao and Tmall. He was previously chief operating officer of Alibaba.

Zhang’s promotion is likely to see him expand on his vision to “globalize” the company, which he shared when he was announced as the firm’s chief executive in 2015. He is credited as launching the firm’s wildly successful Singles’ Day promotion, which last year topped Black Friday and Cyber Monday sales, raking in a record $30.8 billion in sales over 24 hours on its November 11 event.

Alibaba recently returned to growth after facing challenges and lowering its revenue target last year amid increasing competition from other local e-tailers, slowing economic growth in China and the U.S.-China trade war, which has hit exports.

Key background: Ma, a former English teacher, announced last year that he would resign on his 55th birthday, September 10. He founded Alibaba with 18 friends in his Hangzhou apartment in 1999 and has since grown the business to rival Amazon as one of the largest e-commerce businesses in the world. Other cofounders remain at the company, which, at its inception, was Ma’s third attempt at business.

As Forbes reported last year, Ma’s resignation is unlikely to see him sit still or even slow down as he has displayed a thirst for pursuing new opportunities. According to the BBC, Ma is expected to focus more on philanthropy, specifically promoting gender equality and education.

Surprising fact: Ma is the public face of Alibaba but has also built a reputation as a showman debating Elon Musk, staging a committed rendition of Michael Jackson’s “Dangerous” at a company event and sparring with action star Jet Li.