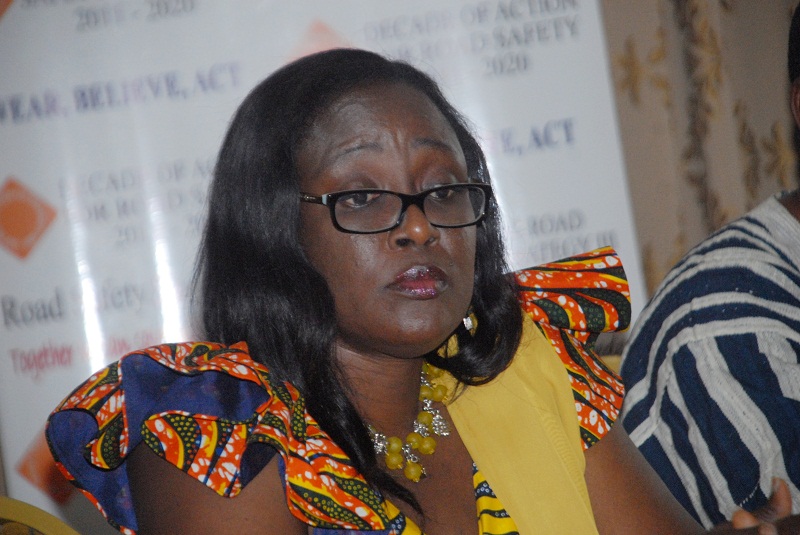 The fatalities comprised 149 males and 48 females.

Data compiled by the Motor Traffic and Transport Department (MTTD) indicates that the number of pedestrians killed witnessed a 1.5% increase, rising from 65 in January 2018 to 66 last month.

These accidents claimed the lives of 78 people and injured 423 commuters.

The data showed that the number of private vehicles involved in accidents in January 2019 witnessed a 1.7% increase, rising from 715 in January 2018 to 728 within the same period this year.

The number of people killed in private vehicles accidents in January this year was 77 while 204 occupants sustained various degree of injury.

The number of private vehicles involved in accidents is 15.5% higher than commercial vehicles.

For motorcycles, the number involved in January this year was 315, a 6.6% decrease from the 336 recorded in January last year.

Consequently, 42 motorcycle riders were killed while 181 were injured in January 2019.

6% drop in total number of vehicles involved in accidents