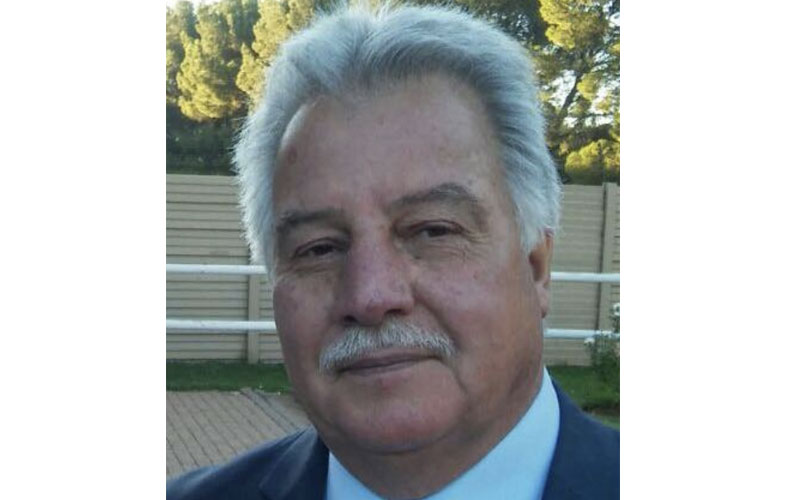 A senior South African pilot has been asked to resign after it was discovered that he had flown commercial planes for over 20 years with a forged license.

William Chandler, a pilot with South African Airways (SAA) was discovered to have a fake airline transport pilot license following an investigation into an incident during a flight he piloted.

According to The Mail and Guardian, the incident occurred in November 2018 during a flight from O.R. Tambo International Airport to Frankfurt, Germany.

SAA spokesperson Tlali Tlali said that investigation into the incident that occurred over the Swiss airspace lead to the discovery of the fake license.

“The pilot had successfully completed all required safety training. However, we find it disconcerting that misrepresentations were made about the type of license that the pilot claimed to possess,” Tlali said.

According to the spokesperson, the airline now wants Chandler, who joined them as a pilot in 1994 to pay back the money he had fraudulently earned.

In 2018, a highly regarded Russian pilot Taras Shelest turned out to be a fraud.

Despite having never attended aviation classes and instead faking his diploma, Shelest allegedly flew thousands of people all around the world for several years, until a bizarre incident finally exposed him.

In August of 2015, Shelest was a co-pilot on a passenger flight from Moscow to Cyprus. When entering Ukrainian airspace, he contacted the ground controller as per protocol, only instead of sticking to the strict technical language, he used a very peculiar greeting- “Glory to Ukraine!”

The man was not even a real pilot, but a flight enthusiast who had taught himself to fly using flying simulators and faked his aviation university diploma.