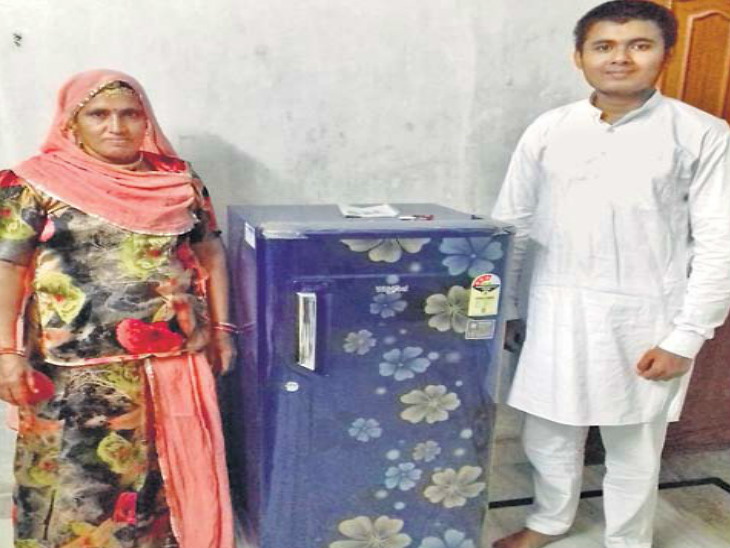 When we think of what to get for our mother’s birthdays, we would normally think of jewellery, flowers, a fancy dinner and that whole fiesta.

But for one 17-year-old college student in Jodhpur, India, he had spent his life savings, 12 years worth to be exact, to buy his mother a birthday present she needed.

Her fridge had apparently been spoiled for a while and she had desperately needed a new one. Hence, on her birthday, Ram Singh saw a fridge in a newspaper advertisement and decided to pay the electronic store a visit, as according to India Times.

He brought with him his 35kg sack in which he kept his savings over the years, categorised based on coins. He had collected up to RS13,500 (RM793) worth of coins. But unfortunately, that was not enough to pay for the fridge. 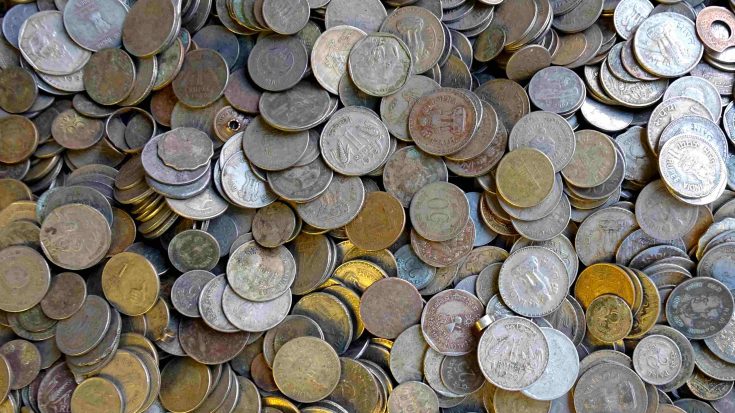 Thankfully, the store owner, who was taken aback by the young man’s intentions, gave him a discount so that he could fulfill his wish of buying his mother a new fridge for her birthday. Though, at first the store owner was reluctant to take the amount in coins, he finally agreed.

“I had kept these coins in an earthen pot at home. I divide the coins in different packets and then put all of them in a sack. When I counted the coins it took me 4 hours. But the shop owner only counted the RS5 (RM0.30) and RS10 (RM0.60) coins. He told me that he believes in my sincerity towards my mother and didn’t count the rest of the coins,” Ram Singh told India Times.

I genuinely wish I had his perseverance and dedication to save, and his consideration for his loved ones.