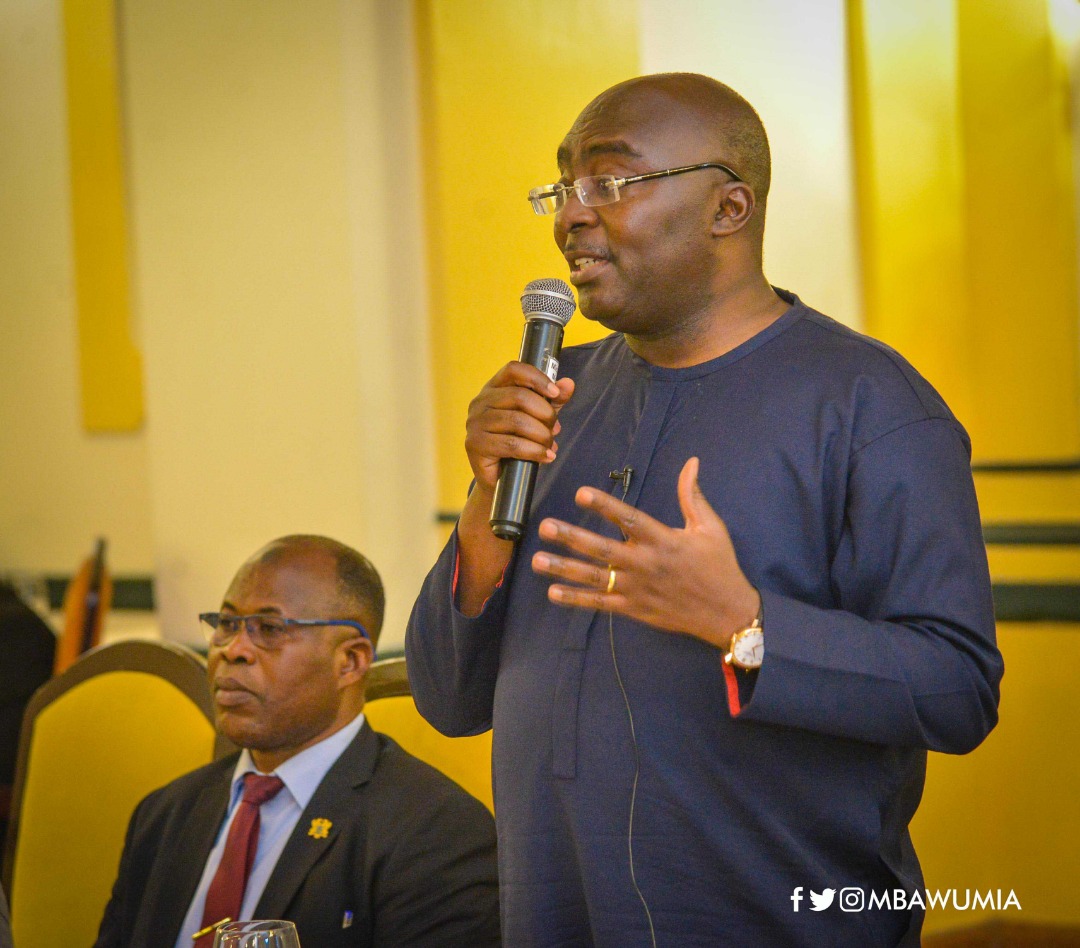 Vice President Dr. Mahamudu Bawumia has expounded what the real effects of President Akufo-Addo’s flagship one million dollar per constituency policy are.

At a special breakfast meeting with Caribbean and African heads of mission in Havana, Cuba on Friday, 19th July 2019, Vice President Bawumia highlighted progress made by government to develop Ghana to the admiration of the diplomatic Corp.

Dr. Bawumia recounted deliberate efforts made by government to ensure bottom up development that is inclusive and non-elitist.

“For us as government we are very much concerned about the poor and rural communities. Many a  time development goals pursued by governments have been elitist. They focus on building the huge hospitals, theaters, museums etc., in the cities to the neglect of the basic needs of the rural folks”, he noted.

“This is not inclusive enough. If we want to impact lives as governments then we must prioritize the needs of the rural communities who have remained excluded from many parts and programmes of government. That is why we have designed and implemented the $1 million per constituency policy to cater for the basic needs of the poor like toilets, drainages, dams for all year round farming, community water, footbridges, community town centres, reshaping roads, renovation of schools, provision of desks to schools, and many more”, he added.

The one million dollar per constituency is a policy by government under the infrastructure for poverty eradication programme (IPEP). 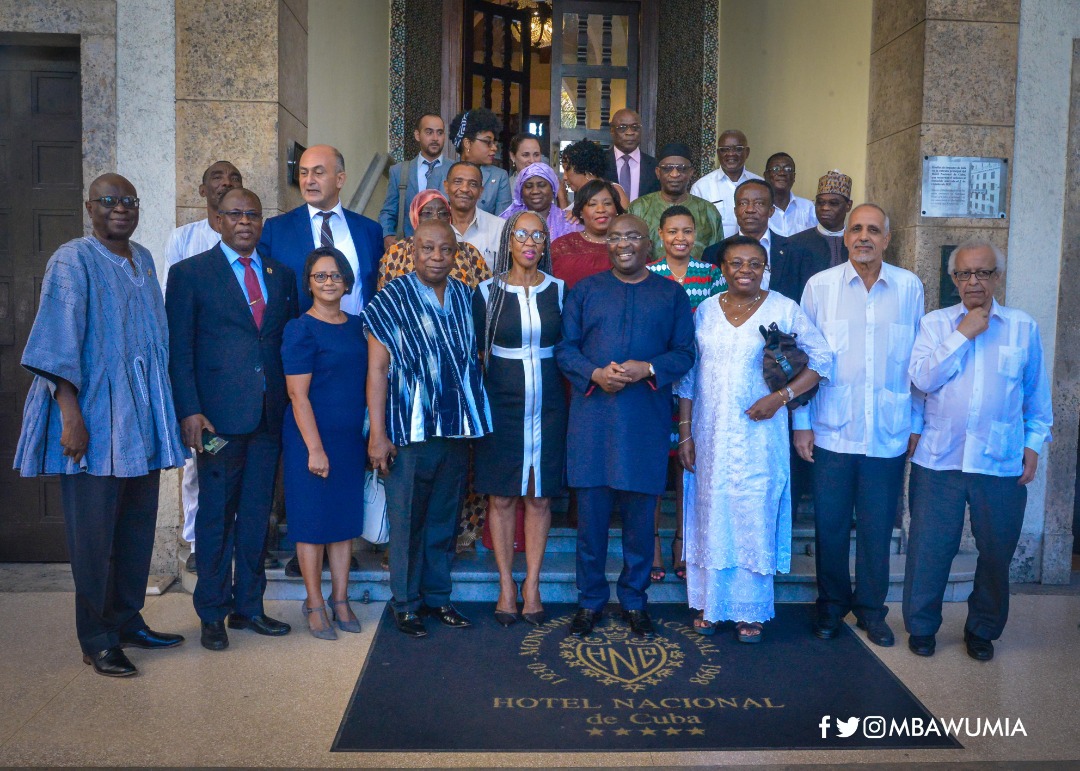 Since 2017, there has been budgetary allocation for every constituency in the country. However, due to the time it took to establish the three development authorities, the one million dollar per constituency has been temporarily administered through the minister for Special Development Initiatives. The three development authorities have since been established by an act of parliament, and, fully operational, therefore, government has issued commencement letters to cover the full amount of cedi equivalence of 1 million US dollar to all three Development Authorities to commence the implementation of constituency specific infrastructure needs.

In July the Minister Finance (MoF) granted the letters of commencement to the three Development Authorities in the country to commence full implementation of the $1 million per constituency pledge under the Infrastructure for Poverty Eradication Programme (IPEP).