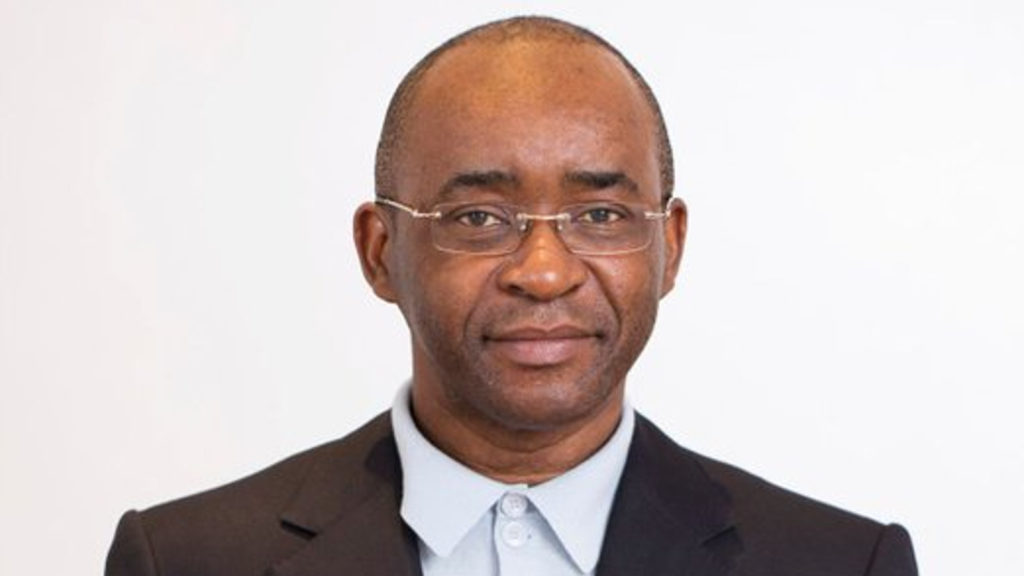 Zimbabwean Billionaire Strive Masiyiwa has offered to pay striking junior doctors in the country to enable them return to work.

The Telecoms Billionaire made the offer after the strike action lasted more than four months with no end in sight.

BestNewsGH.com can report that the strike was the longest in the country’s history and virtually brought the healthcare delivery system to its knees, prompting the UK-based Zimbabwean Billionaire to intervene.

Each doctor, BestNewsGH.com is informed, will be paid a monthly subsistence allowance of $300 and free transportation to work for six months, through a fund set up by the Business Mogul.

It remains to be known what will happen after the expiry of the six months.

The BBC reports that the striking doctors earn less than $100 a month.

It is not yet known, exactly how many people have died, through the strike action, but senior doctors have labeled the deaths as a ‘’silent genocide’’.

The strike was occasioned by demands for wages to be pegged to the US Dollar, following a rise in inflation in what can be described as the worst economic crisis in a decade.