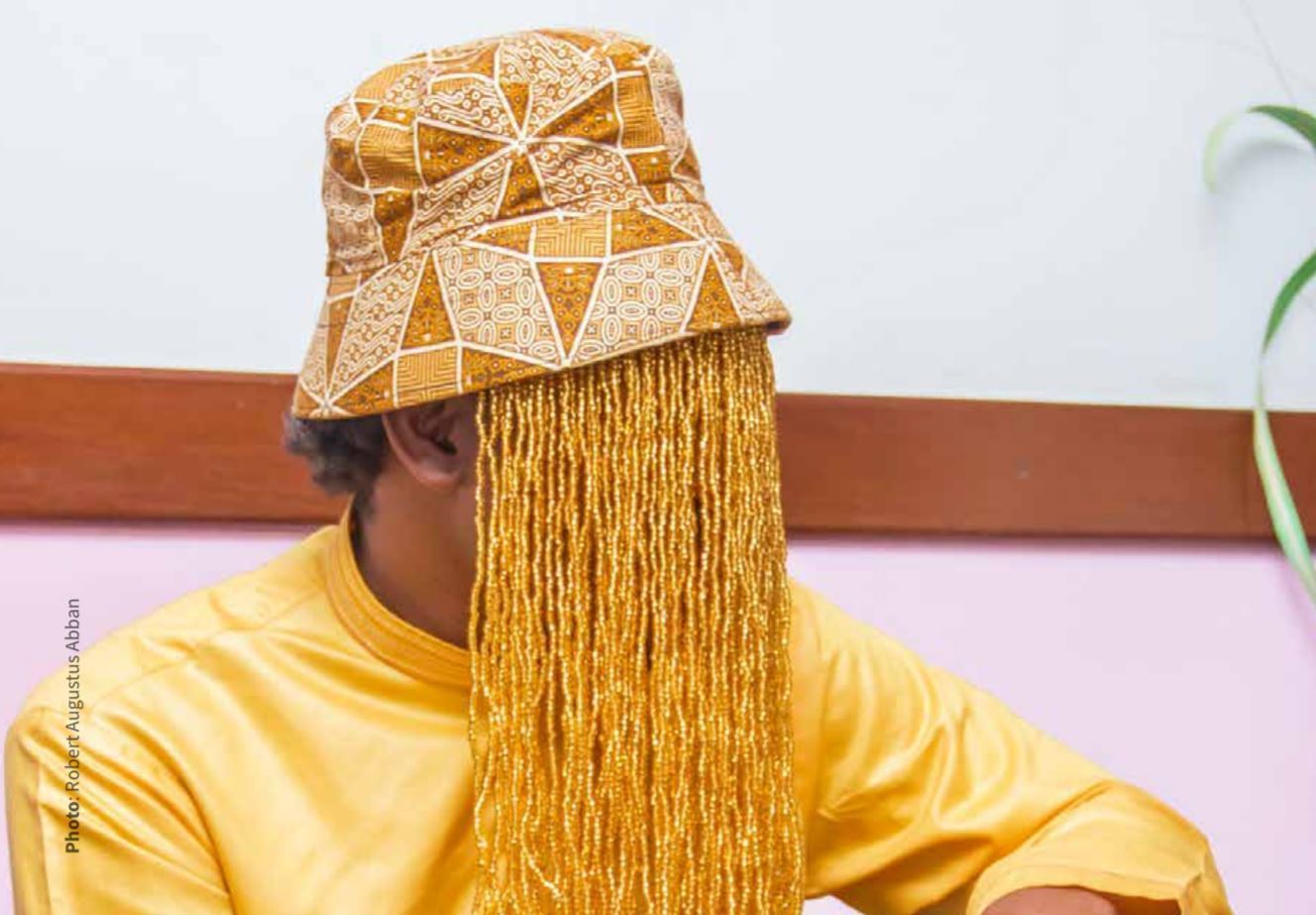 Chief Executive Officer of Tiger Eye PI, Anas Aremeyaw Anas has challenged any Ghanaian who feels strongly that he is corrupt or has been compromised in any way in the course of his duty as an investigative journalist to report him to the police.

According to him, such persons should send their complaints and evidence to the police so that the law will take its course, rather than resort to denigrating and denting his hard won reputation in the media.

“Tiger Eye PI entreats all persons who claim they have incriminating evidence of wrongdoing on it to send such evidence to the police,” he said in a statement released in Accra.

The move comes on back of report media reports of the resignation of a former employee of Tiger Eye PI, Osei Agyeman and the subsequent revelations that Mr. Anas and his team at the company are highly corrupt and usually set out to destroy and blackmail well-meaning citizens in the country for money.

The said Mr. Osei Agyeman was said to have held a press conference in Sunyani where he is based and also stated emphatically that the latest Tiger Eye PI work on corruption in the Mining Sector was edited to suit Mr. Anas’ selfish interest and went further to dare the Tiger Eye PI boss to show the generality of the Ghanaian people the raw unedited video if he had nothing to hide.

He went further to state that Mr. Anas edited the video to ridicule the Secretary to the Inter Ministerial Committee on Illegal Mining, Charles Bissue.

But in the statement issued by Mr. Anas, he flatly denied the company had any employee by name Osei Agyeman.

He said “I would like to put on record that it has no employee by name Osei Agyeman, and neither have I taken money from any person to “kill” any story.”

It added that “these are textbook ‘fake news’ stories created by persons whose avowed aim is simply to ruin the enviable repute of Tiger Eye PI and myself. The Tiger Eye PI wishes to assure the public that it remains focused on its work, and no amount of false publications and smear campaigning would derail it.”