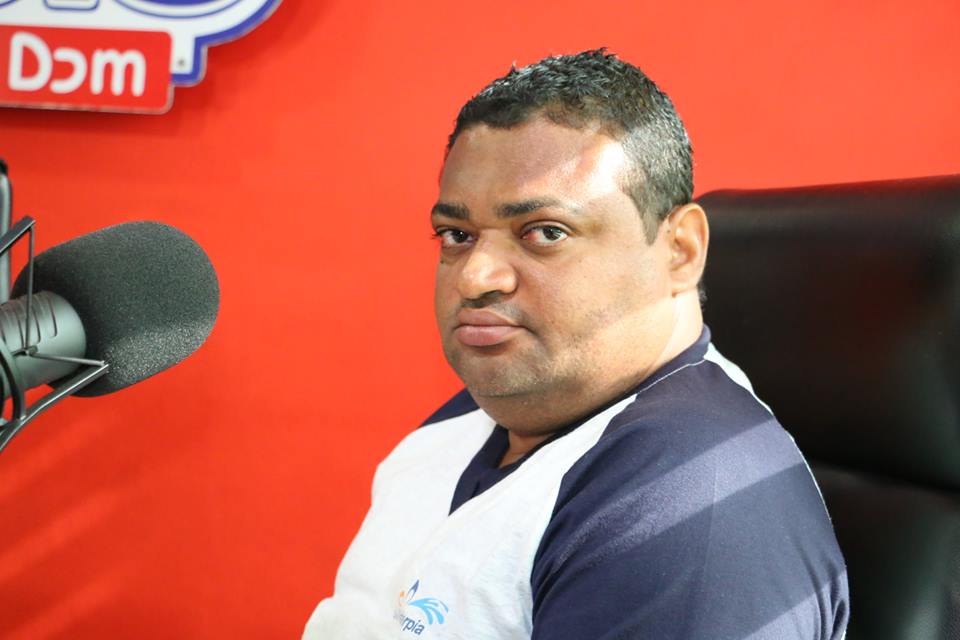 Former Deputy Sports Minister, Joseph Yammin has taken a dig at the leadership of the opposition National Democratic Congress (NDC) for issuing a disclaimer on comments he made with regards to the disbandment of vigilante groups in the country without hearing from him.

According to him, it was proper for the Party leadership to first of all hear from him before arriving at any decision, saying to go ahead and disown him even before offering him the opportunity to be heard is wrong.

Media reports went viral yesterday in both the mainstream and social media in which Mr. Yammin is said to have indicated that the NDC will never disband any vigilante group affiliated to it.

Just today, Wednesday March 13 2019, the General Secretary of the NDC, Johnson Asiedu Nketia said on live radio that the party was distancing itself from Mr. Yammin’s comments and that they do not reflect the position of the NDC.

He said ‘’The comments by Yammin is not in tandem with what the party position is with respect to vigilantism. No body sanctioned his comments and those comments should be attributed to him, not the NDC. He has no locus to speak to that matter on behalf of the party. We have issued a statement to that effect and we have invited him to come to the party headquarters and answer questions on the matter’’.

But Mr. Yammin expressed shock at the disclaimer issued under the hand of the General Secretary, explaining that he did not say what has been attributed to him and wondered why it was important for the national leadership to summon him, when they have taken a stance on the matter already.

“It was pro-NPP print media who are circulating the story in their own way but my party executives needed to hear from me before issuing the disclaimer,” he added.