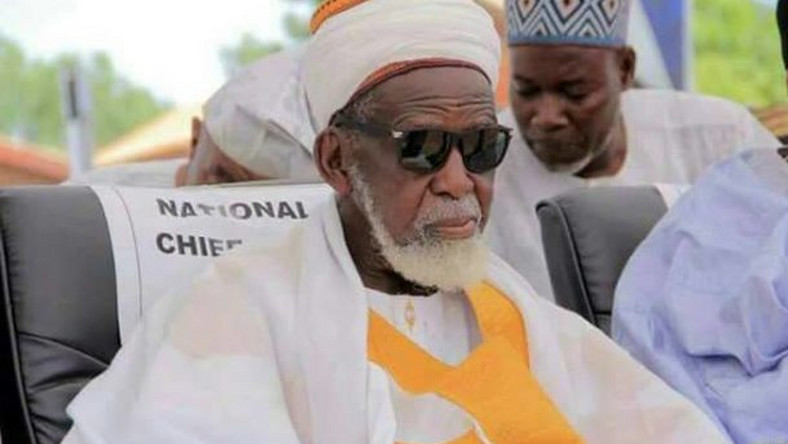 The Chairman and Chief Executive Officer of the McDan Group, Dr. Daniel McKorley has described the National Chief Imam, Sheikh Dr. Osmanu Nuhu Sharubutu as a man who has championed peaceful co-existence and religious tolerance in the country over the years.

According Dr. McKorley, the Chief Imam is the embodiment of a free-spirited individual who strives to promote peace, unity and stability in Ghana and beyond and has endeared himself to not only those whose paths has crossed with his, but those who even from afar, have witnessed his exploits.

The statement read in part ‘’I am not surprised that he has attained 100 years and is still going strong. That is the free spiritedness I am talking about. We have seen how he chose to easily forgive people that wronged him, embraced them and promoted the cause of peace and unity. That is the mark of great and tolerant leader’’.

‘’I am proud of your exploits and your immense contribution to the development of Ghana and it is my fervent prayer that the Almighty Allah will continue to keep you so that the generality of the Ghanaian people can continue to tap into your wealth of wisdom and knowledge while learning at your feet’’ the statement added.

On Sunday April 21, 2019, the Chief Imam as part of the celebration of his 100th anniversary, joined worshippers at the Christ the King Catholic Church in Accra for their Sunday mass service, a move that attracted widespread applause from varied sections of the public.

The move has been touted by many as yet another show of the revered cleric’s tolerance for other religions.

Sheikh Dr. Osmanu Nuhu Sharubutu was born on April 23, 1919 and remains till date, one of the longest serving National Chief Imams Ghana has ever had.