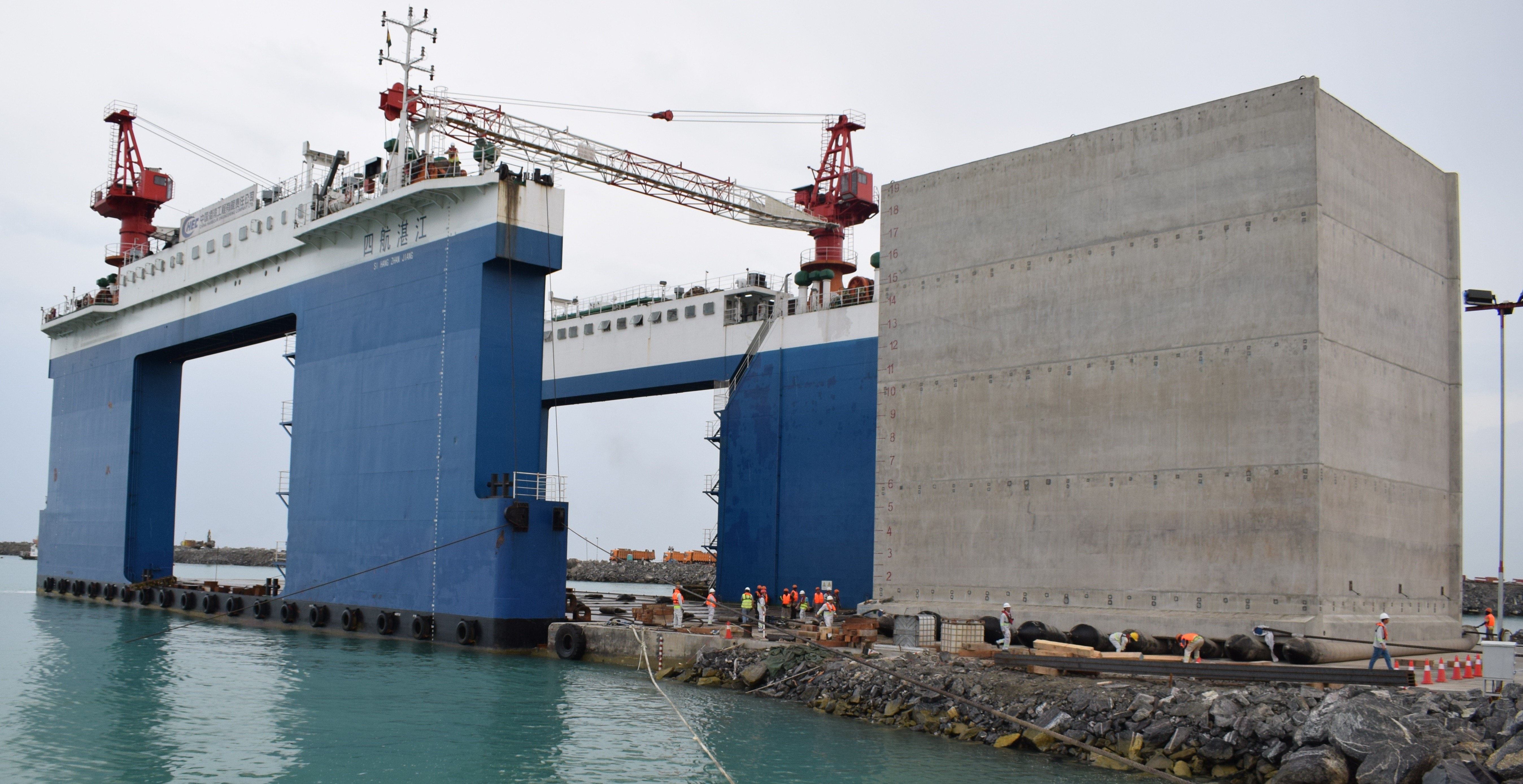 The New Patriotic Party (NPP) government upon assumption of office set up a ministerial committee headed by Daniel Nii Kwatei Titus Glover, Member of Parliament (MP) for Tema East and Deputy Minister for Transport to fish out supposed flaws in the agreement signed during former President John Dramani Mahama’s administration.

Though confidential, the leaked report outlined certain anomalies that needed to be corrected.

The committee, according to the leaked report, wanted MPS to pay rent for the land and sea spaces being used to construct the now $1.2 billion Tema Port Expansion, among others.

The terms of agreement which favoured MPS to the detriment of GPHA and the nation as a whole also kept tongues wagging.

Deep throat sources at the Ports Authority who cannot come to terms with the seemingly lukewarm attitude by government after the committee exposed the irregularities in the agreement told this website government’s seeming disinterest in the matter is very worrying.

The workers, whose future, based on the existing agreement, cannot be guaranteed decided to hoist the red flags as first indication to government of their disappointment, especially when they recount the fanfare that heralded the committee’s findings of alleged corruption.

The source hinted that the workers are fed up with the series of meetings by management and the sector Minister, saying there must be action towards reviewing the current agreement which is inimical to the country’s Ports Authority.

Sources at the local branch of the Maritime and Dockworkers Union (MDU) who want to remain anonymous for now believes that their actions would move government to call for the review of the MPS concessionary agreement.