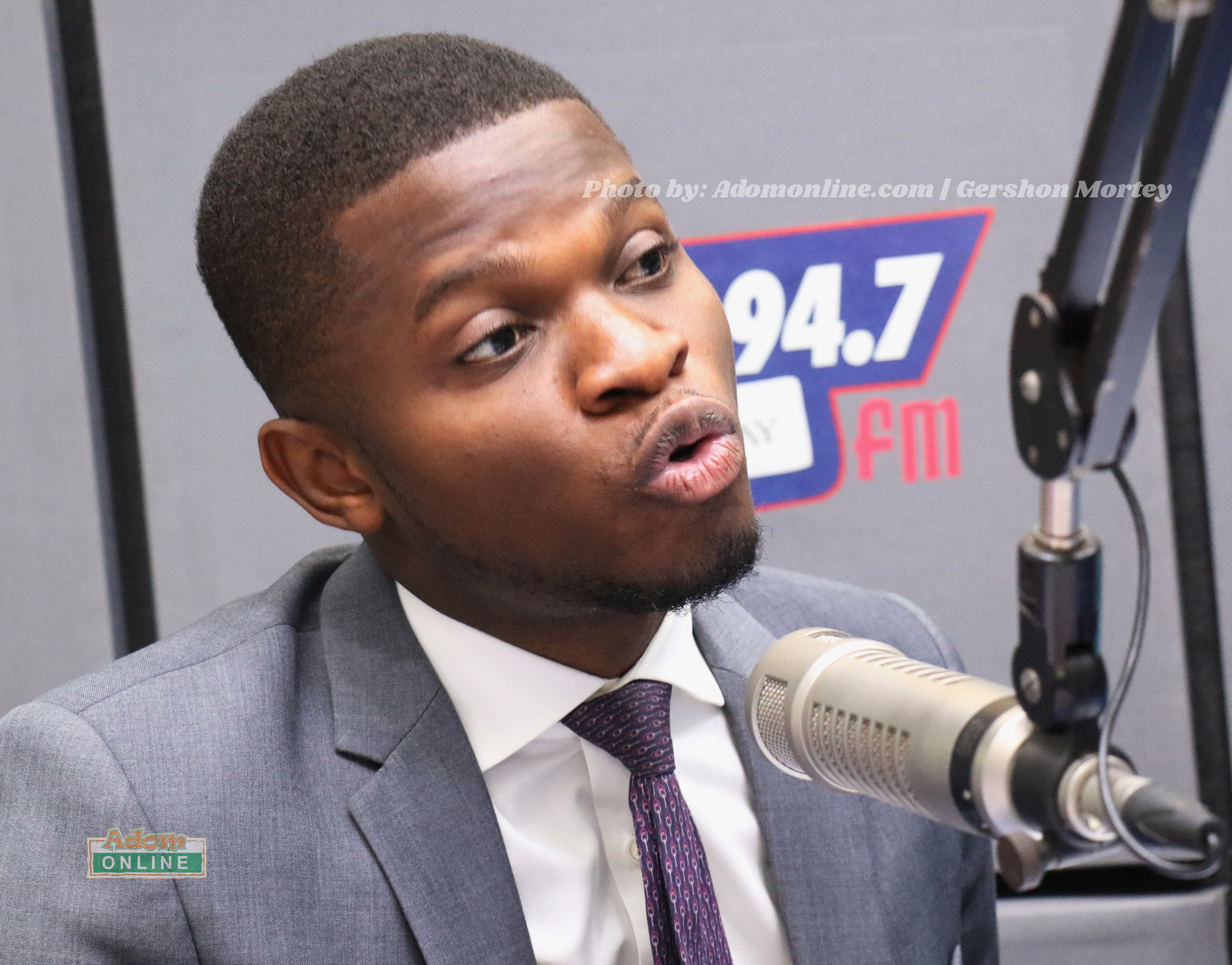 The ruling New Patriotic Party has once again taken a dig at the National Communications Officer of the opposition National Democratic Congress (NDC) Sammy Gyamfi in what they say is his penchant for lies in the political discourse of the country.

The NPP is angry that once again Mr. Gyamfi has been caught apologizing for yet another lie he told about the legitimacy of the operations of now distressed gold trading firm, Menzgold.

Sammy Gyamfi today, Monday January 21, 2019 apologised on Accra based Adom Television’s Badwam programme that he did not have facts about the legitimacy of the company before going on to cheer them on, as a law abiding company which was innovative and helping employ a lot of Ghanaians.

This confession seems to come in handy for the ruling NPP as the party has openly berated the NDC National Communications Officer for lying in the past and apologizing later.

P.K Sarpong, an ardent supporter and Member of the NPP said in the scheme of things now, Mr. Gyamfi has become an albatross on the neck of the NDC.

See his statement below.

When a sloth is elected to lead a party’s communications wing, you tend to flip-flop on matters which generate national interest.

Sammy Gyamfi has been lethargic since his election as the NDC’s communications director. He lied about President Akufo-Addo’s trip to South Africa and had to apologize for that guff.

He has been brutally venomous with his accusations against the government with respect to Menzgold and its predicament.

Sammy Gyamfi verbosely berated the Akufo-Addo administration for doing very little in the field of job creation but at the same time collapsing Menzgold, an entity Nana Appiah Mensah’s ingenuity had produced.

The communications director of the NDC hailed Nana Appiah Mensah for being innovative and forward-thinking. To Sammy Gyamfi, NAM1’s groundbreaking inventiveness should not be grounded by the government of the day.

He went on to heap praises upon praises on Nana Appiah Mensah and implored him to remain resolute in face of his persecution by President Akufo-Addo.

A few weeks after glowingly extolling and lauding the beleaguered owner of Menzgold for his exceptional business acumen, Sammy Gyamfi, in a press conference organized by the NDC made a shocking u-turn, this time labelling NAM1 as a fraudster.

He remorselessly reversed all the praises he had showered on Nana Appiah Mensah. He would go on, ironically, to blame the government for conniving with Nana Appiah Mensah not to pay customers of Menzgold their deposits.

On Adom TV’s Badwam show hosted by Omanhene Kwabena Asante on Monday, January 21, 2019, Sammy Gyamfi, when pinned to the wall to respond to his change of course, had this to say;

This loudly indicates that the director of communications of the NDC has become an albatross around the neck of the very party that he is to serve.

He will continue to retrace his steps as long as he persists in engaging in such infantile bouts.