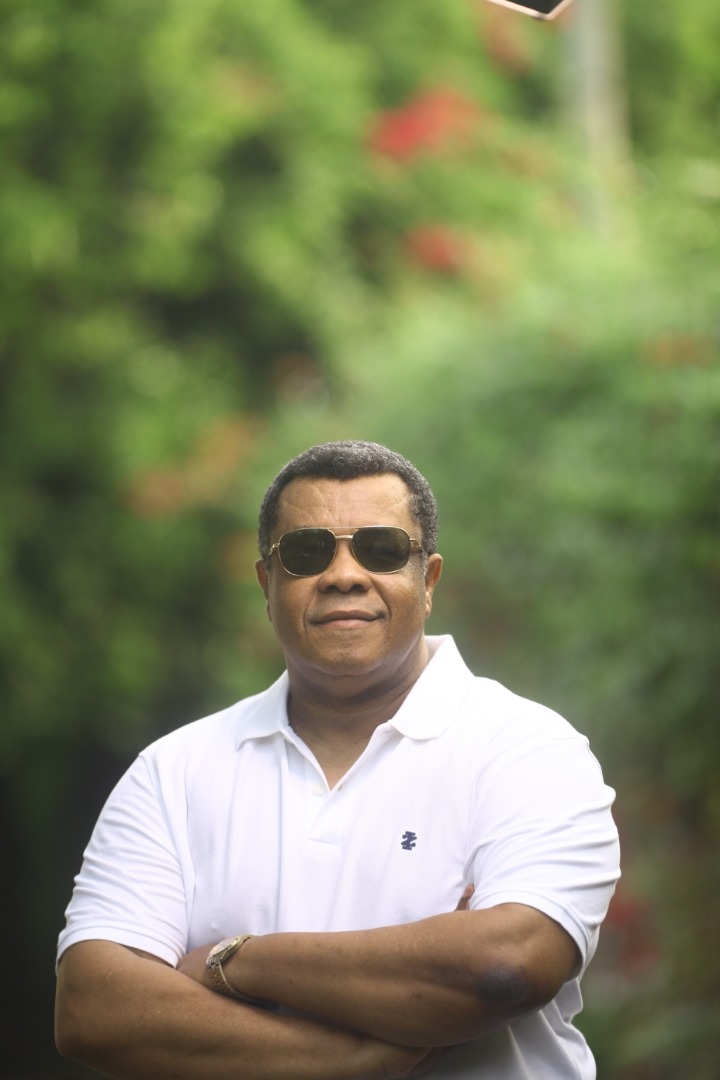 Failed opposition National Democratic Congress (NDC) Presidential candidate, Augustus Goosie Tanoh has admonished the party leadership to move away from campaigning on social media and engage the grassroots of the party.

According to him, being fixated on social media and solely relying on that with the hope of making inroads in the 2020 elections is a deceptive and lame way of expecting results in a crucial election like that of 2020.

He believes the best way forward for the party is to go back to its roots of engaging farmers, teachers, barbers, butchers, hairdressers and drivers among others.

This he explains is the base of the social democratic foundation that supported the formation of the NDC in 1992.

Speaking at a cadres conference, Mr. Tanoh underscored the need for party members to develop the spirit of volunteerism, sacrifice, dedication and selflessness since these values helped in building the umbrella family and also won it power some years ago.

He encouraged the party to critique policies of government and identify the flaws and offer practical solutions.

To him, the party which is grounded on social democracy, would be the best managers of the economy and pro poor policies like the free senior high school, national health insurance among others.

Mr Tanoh said victory for NDC in 2020, would be possible if members show dedication and have fortitude to match the ruling government.

Former President John Mahama, the leader and flagbearer of the NDC, supported the Cadres Conference by sending Joyce Bawa Mogtari to represent him.

Former president Jerry John Rawlings, the founder of the NDC, also endorsed the conference by sending his representative, Dr. Donald Agumenu, to represent.

The NDC headquarters sent Kofi Attor to represent the party, an indication that the Cadres Conference received solid endorsements from all sectors of the Party, organizers said.