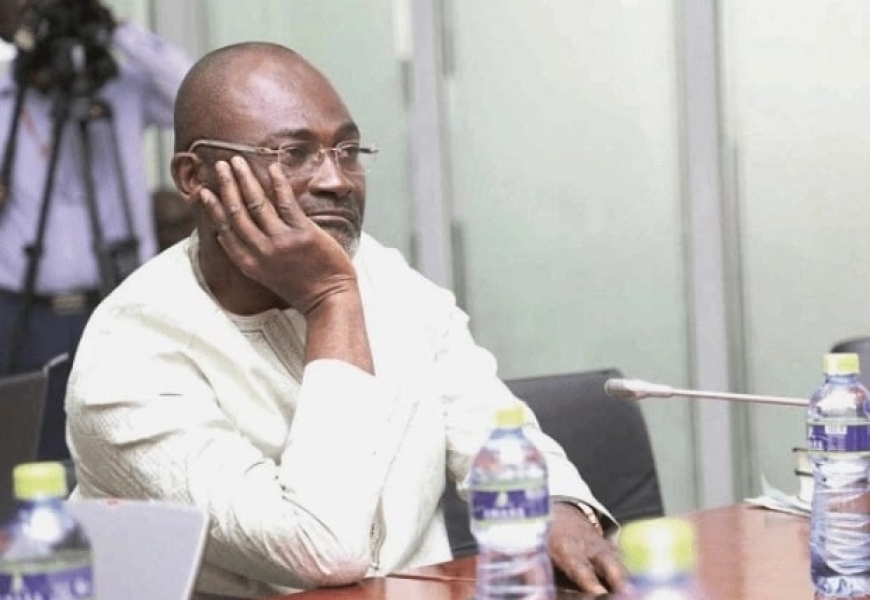 According to a statement issued by the youth and signed by its president, Kofi Quarm, they said the recent vituperations by the loudmouth politician has been capitalized on by the opposition National Democratic Congress (NDC) who are using his utterances and allegations as a campaign arsenal against the NPP.

Again, the youth said for Mr. Agyapong to have accused Mr. Kwamena Duncan of awarding 50 road contracts in the region to himself was preposterous and came to them as shock.

They have vowed to descend on Mr. Agyapong if he fails render an unqualified apology to the Regional Minister at the expiration of the 72 hour ultimatum.

‘’We are, by this statement, calling on Hon. Kennedy Agyapong to apologize unconditionally and publicly to the honorable Regional Minister and the Party within 72 hours or face our wrath. It is even more childish to try to blackmail the party with cessation of his membership following the wide spread condemnations that have greeted his continuously disgraceful conduct’’.