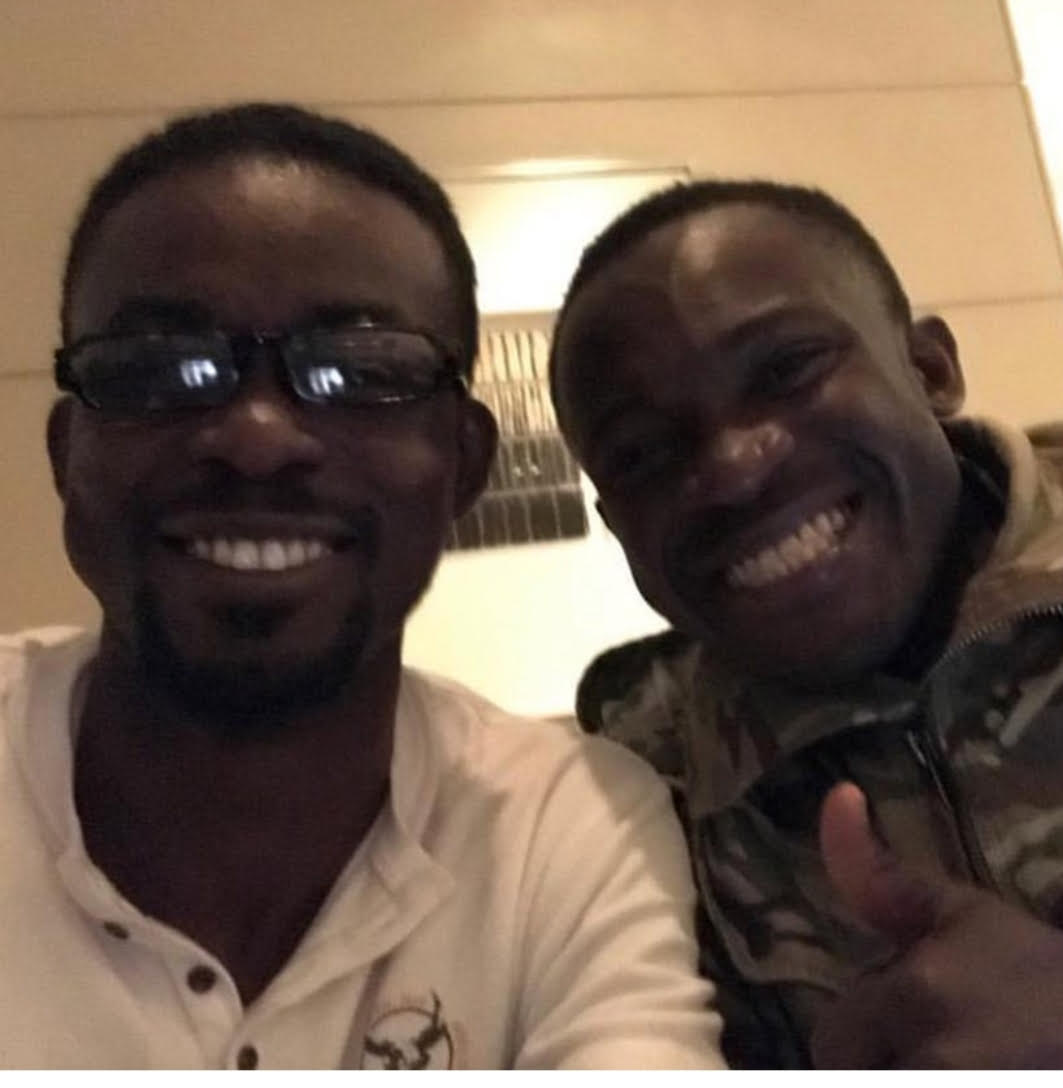 Kingsley Asiedu the brother of embattled CEO of Menzgold, Nana Appiah Mensah who has gone into hiding since the collapse of the company has called the bluff of customers of Menzgold in the United Kingdom (UK) and Spain, basically calling them greedy people who never shared their dividends with him when things were rosy.

Mr. Asiedu who is a staff of the British Army was Menzgold’s PR manager and was seen with Nam1 during the launch of the branches in the UK and Spain.

He is credited with convincing and encouraging people, particularly of Ghanaian decent in both the UK and Spain to invest with the company and has come under fire for the company’s failure to pay the numerous clients their investments.

Since the company’s crisis began, Kingsley has tried to distance himself from Menzgold claiming he had no direct involvement in the affairs of the company but was only helping to promote his brother’s business.

In a recent confrontation with a customer he was quoted as saying “blood is thicker than water so I will never give away my brother”. He also intends to face any customer of Menzgold who challenges him as no one complained or shared their
dividends with him when the company was still operating.

Kingsley Asiedu has since gone into hiding and every effort by clients in the two countries to locate him has proved futile.