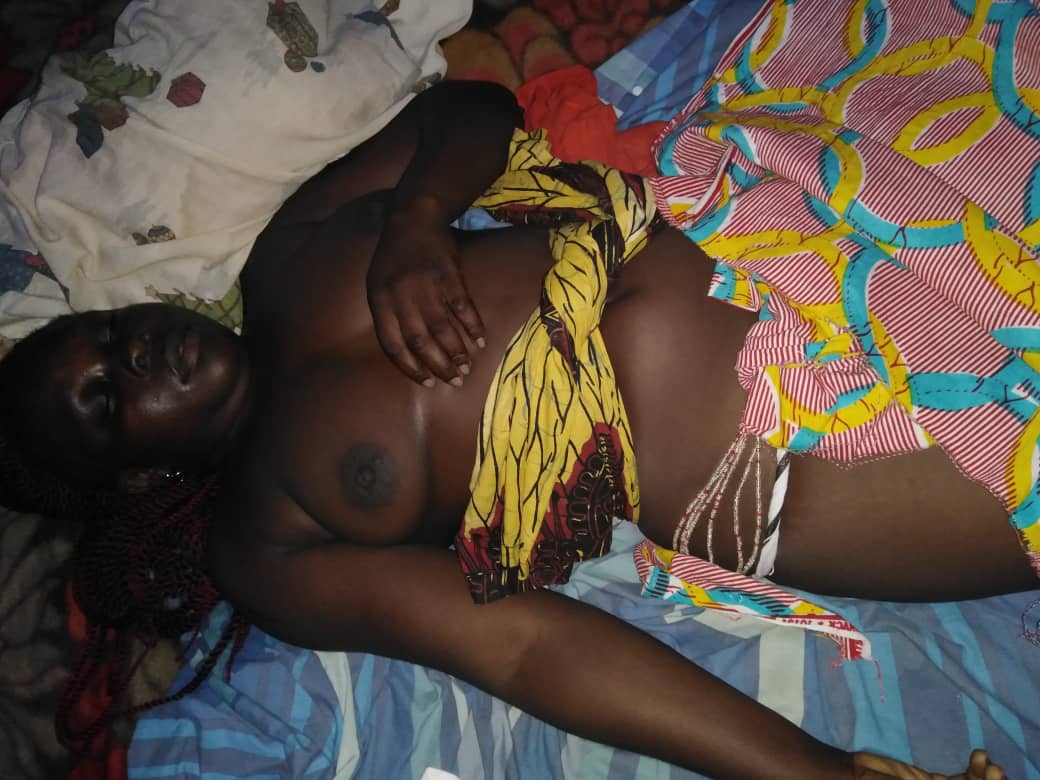 The Police in Half Assini in the Western Region have commenced investigations into the circumstances that led to the death of a 25-year old lady.

A police report sighted by BestNewsGH.com intimated that the deceased, Yvonne Kaku died soon after having sex with her boyfriend, 30-year old Stephen Ewuoneha in his room at New Kabenla-suazo.

The police according to the report was informed about the incident by nephews of the deceased, Baffo Kaku and Nge Sanzi Kaku on Friday February 14, 2020 at about 2pm.

BestNewsGH.com is informed that the police proceeded to the scene and discovered the lifeless body of the deceased lying in a supine position with foaming from the mouth and nostrils.

The body has since been deposited at the Half Assini Government Hospital Morgue for autopsy while investigations continue.