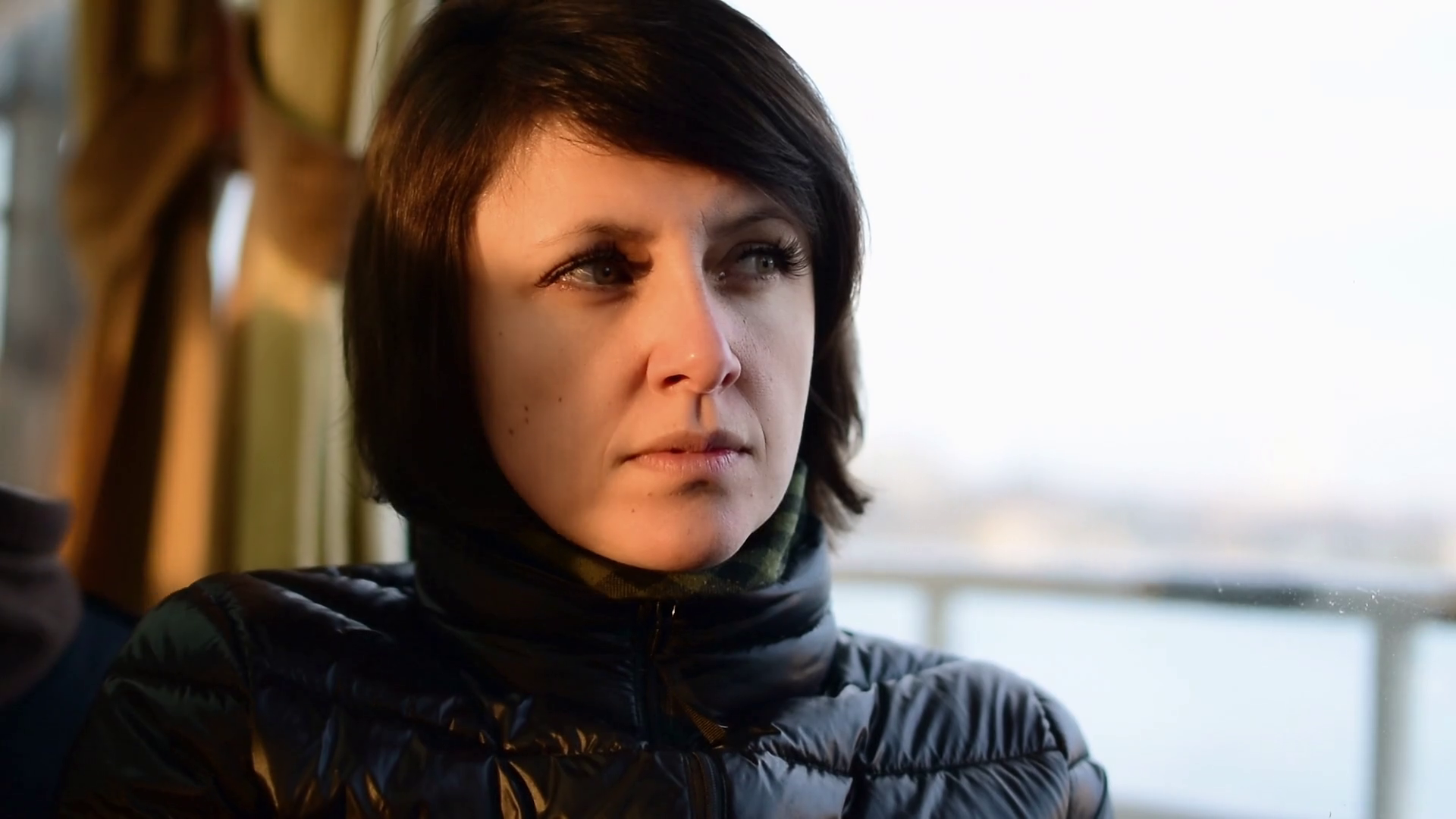 A woman in the UAE is seeking a divorce because her husband’s ‘extreme love’ sees him help with the housework and shower her with gifts.

She told a Sharia court in Fujairah that her spouse never argued or yelled at her and was always kind.

But despite his affection, the woman claimed her life was ‘hell’ due to his ‘cruel-free treatment’, according to the English language UAE newspaper, Khaleej Times.

She reportedly complained ‘his love and compassion are so over the top’ and she filed for a split.

The woman told the court: ‘I am choked by his extreme love and affection. He even assisted me in cleaning the house without me asking him.’

According to reports, the woman said the couple never had an argument and the husband did not shout at her during their year-long marriage.

When she complained about his weight, the man even went on a strict regime of dieting and exercise which left him with a broken leg.

But this still did not please the angry wife who still complained of her spouse’s many gifts and compliments, according to local media.

She added: ‘I am eagerly longing for a single day of dispute, but this seems impossible with my romantic husband who always forgave me and showered me with daily gifts.

‘I need a real discussion, even an argument, not this hassle-free life full of obedience.’

The husband begged the court to deny the divorce request.

He told the court: ‘It’s not fair to judge a marriage from the first year, and everybody learns from their mistakes. I am and always wish to be a perfect and kind husband.’

The court ordered an adjournment of the case to give the couple a chance to settle the dispute themselves.