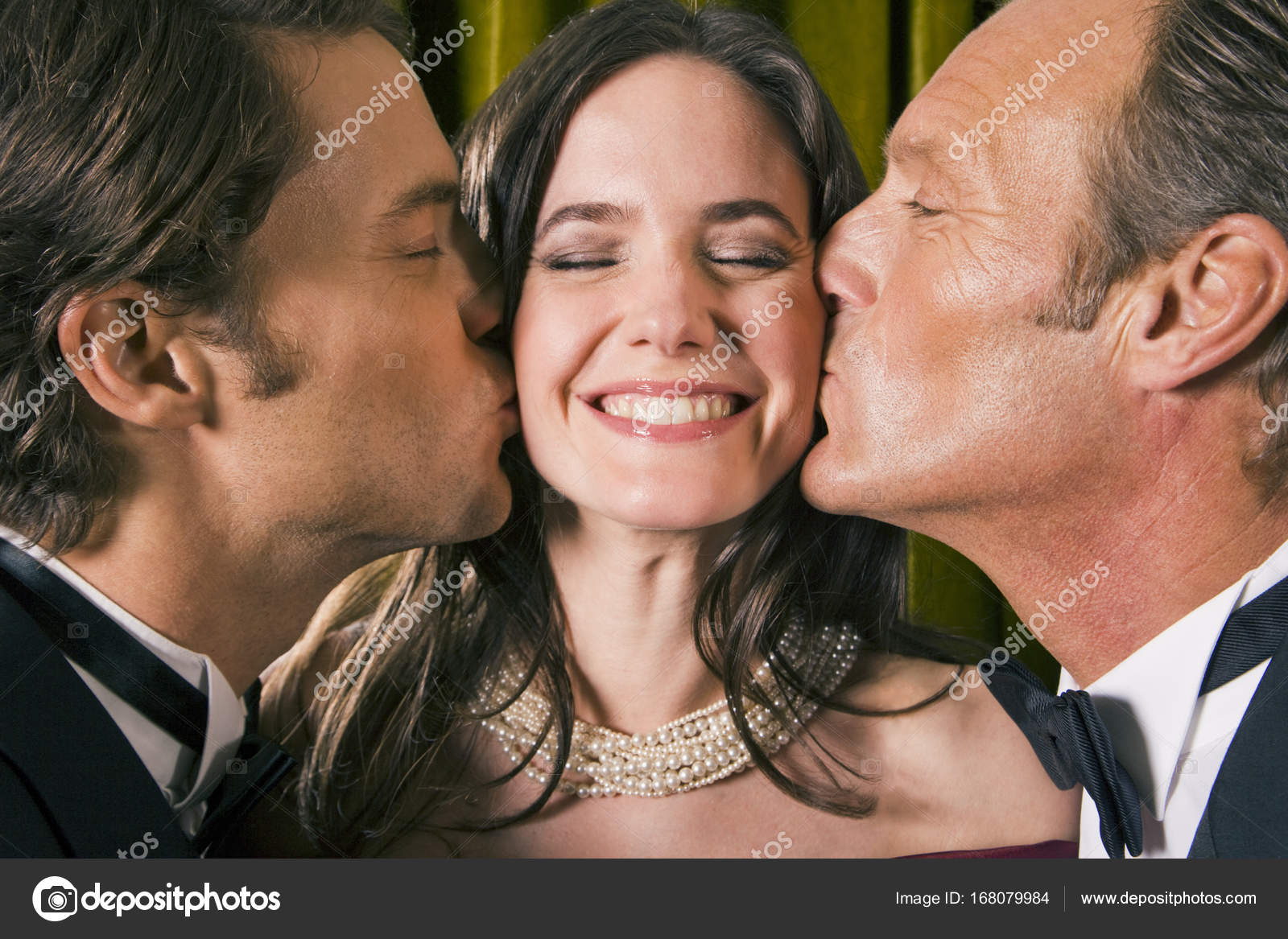 A bizarre and unbelievable story of a woman who divorced her husband and got married to another man but worked her way out to bring her ex-husband to live under the same roof with them as one happy family has shocked many.

Maria Butzki married a man named Paul, loved him so much and had two children with him, and then left him. She fell in love with another man named Nick. While she was in the relationship with Nick she began to miss her ex-husband and didn’t realize how hard this would be.

She loved Nick very much and couldn’t imagine her life without him but she missed her ex-husband so much at the same time. What’s a girl to do?

The two men became friends. An unlikely pair to be sure. Maria saw a solution on the horizon. She decided that she would move Nick into the home with her husband as well. The three of them living under one roof.

The best of both of her worlds right there in her home. That was her perfect situation. Her daughters are 16 and 12 and also live in the home with the three lovers. They are one giant, happy family.

It has however become clear that that her teenage daughters are going to need some sort of psychological counseling as adults. Because that environment is almost guaranteed to mess their heads up.