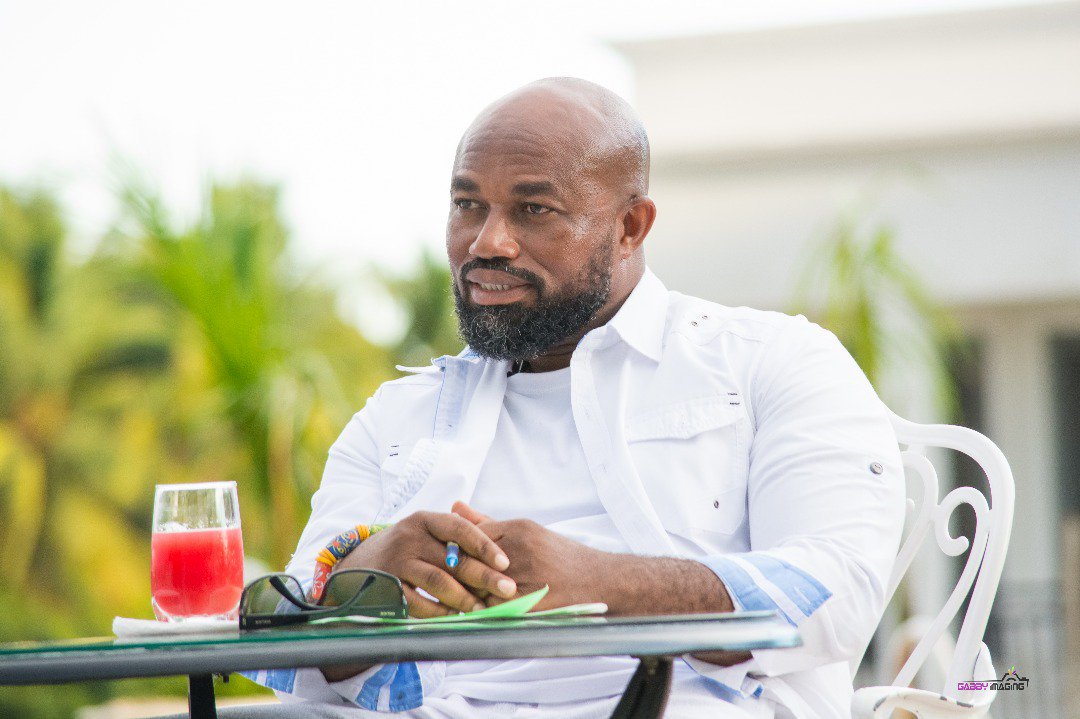 Ten young talented entrepreneurs are slugging it out for the ultimate prize of a hundred thousand (100,000) United States Dollars in the finals of the McDan Entrepreneurship Challenge (MEC).

This was after they fought and competed spiritedly from an initial number seven thousand (7,000) people who entered the challenge when nominations were opened last year.

From the initial 7,000, the number was pruned down to 600 with 60 being shortlisted for the semifinals.

Then came the coaching and mentoring stage in which the contestants received training in various aspects of entrepreneurship at various locations before the selection of the final 10, who will be featured in a television series spanning 13-weeks.

The television series which premiered on April 16 2019, will be aired on Joy New TV at 6 pm on Tuesdays and on Ghana Television (GTV) at 8:30 pm also on Tuesdays.

The McDan Entrepreneurship Challenge aims at putting the spotlight on intelligent young entrepreneurs, start-up owners or students with extraordinary business models, who will receive the prize money of 100 thousand dollars to establish and fund their business.

Business magnate and chairman of the McDan Group, Dr. Daniel McKorley is solely funding the Challenge.

The MEC is organized by the Today’s Entrepreneurs Network (TEN Ghana), an organisation that is working to encourage the ‘create your own job’ spirit among young people in the country.