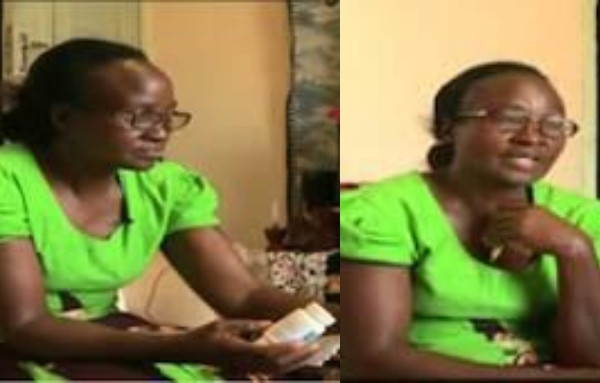 A Kenyan woman identified as Ann Wambui, has called out Thika Level 5 hospital that wrongly diagnosed her with HIV during a routine checkup in 2017 and made her take antiretroviral drugs for 2 years.

Recalling how depressed she was after being diagnosed with the virus she got tested for in the company of her husband, Ann revealed that she almost tried taking her life as it crushed her marriage.

Speaking to NTV, she said “I knew myself. I knew I was not sick. Every individual knows how they live so definitely I knew there was no way I was positive.””I remember there is a time I took rat poison, mixed it with water and tried to take it,” the lady painfully added.

However, upon running another test in 2019 and getting to know she is negative, the Kenyan woman who took antiretroviral drugs for 2 years said she had to run the test 6 times to be sure.

Confronting the hospital with the test result, Ann said they failed to admit they were wrong.

“They claimed my viral load was low and undetectable. Basically they did not want to admit their mistake,” Ann said.

She further claimed that an employee of Thika hospital admitted some testing kits were faulty back when she was tested.