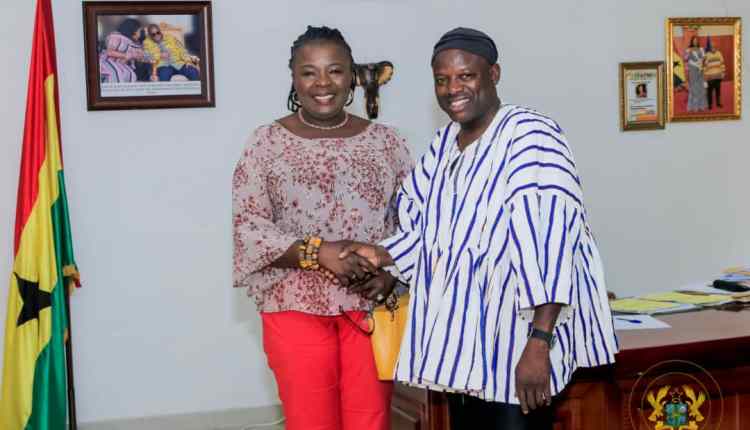 The directive comes on the back of an annual leave undertaken by Madam Tangoba Abayage.

Hon. Tangoba Abayage handed over her duties and responsibilities as the Upper East Regional Minister to Hon. Salifu Sa-eed whilst she proceeds on her annual leave starting from 7th October, 2019.

A brief handing and taking over ceremony took place in the Office of the Regional Minister at the Upper East Regional Coordinating Council.

Mr. Saeed is expected to act until the end of October 2019.

Ms. Tangoba Abayage admonished management and staff to extend the same support and cooperation accorded her to the caretaker Upper East Regional Minister.

It would be recalled that Salifu Sa-eed prior to the appointment of substantive ministers for North East and Savannah regions, was the caretaker Minister superintending over the administration of these infant regions.

President Nana Addo Dankwa Akufo-Addo appears to have believed in his administrative capabilities and as a result assigned him the role in the Upper East Region pending the return of the substantive Minister.