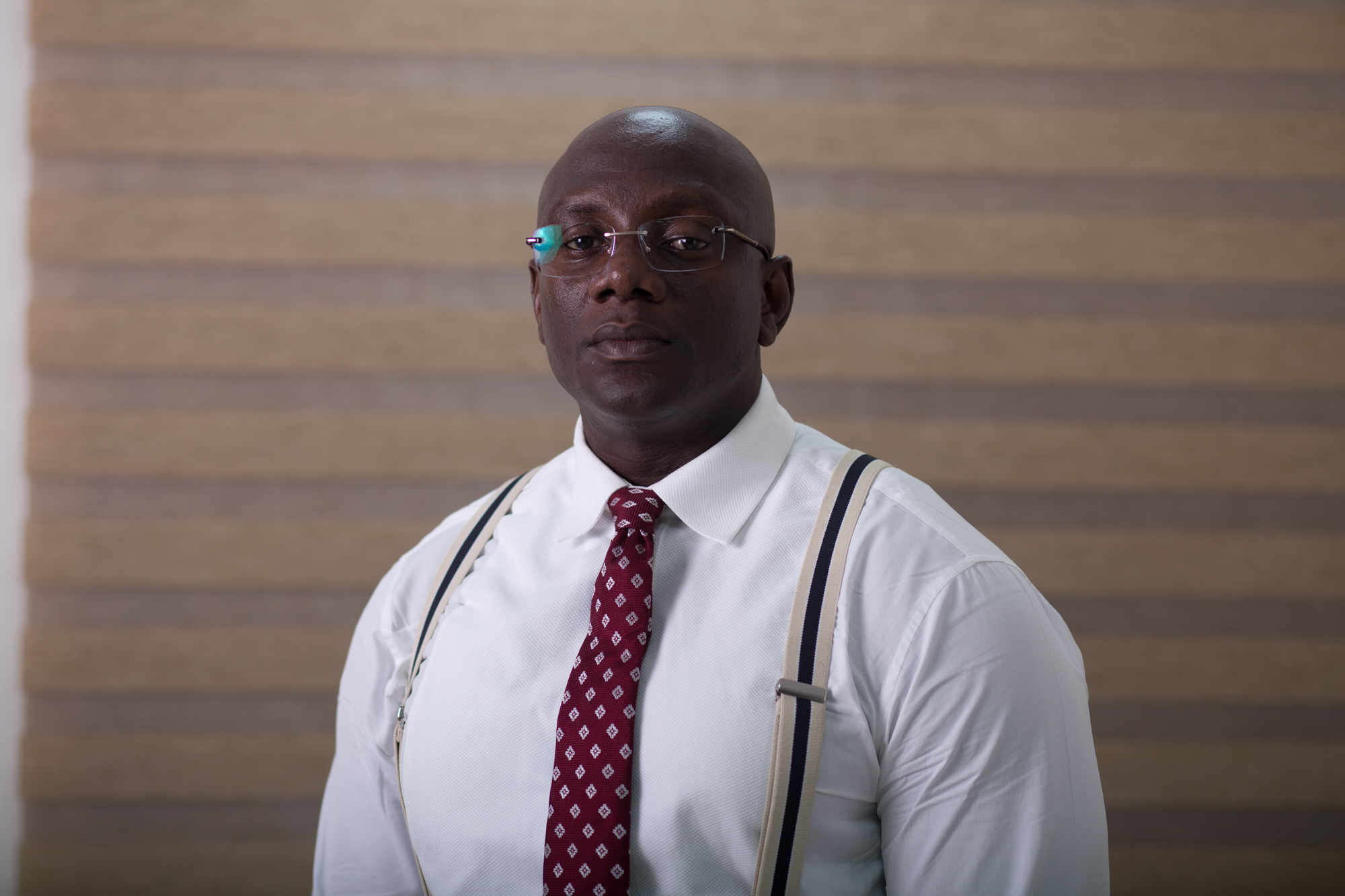 Sections of the Ghanaian Public are questioning the decision to appoint dismissed deputy Chief Executive Officer of the Ghana Export Promotion Authority, Eric Twum Amoako as government spokesperson at the Ministry of Information.

They are particularly unhappy that the Ministry which already has 3 ministers, the substantive Minister, Kojo Oppong Nkrumah and his two deputies, Pius Enam Hadzide and Ama Dokuaa Asiamah Agyei would opt for a spokesperson.

Another issue of contention is the fact that Mr. Twum Amoako who was fired alongside his boss at the Ghana Export Promotion Authority Gifty Klenam on allegations of financial misappropriation has not been cleared of any wrong doing but has been clothed with perhaps a much bigger responsibility.

‘Where lies the prudence in the decision to appoint him when the Ministry has 3 ministers already? We are beginning to wonder if they are really in to protect the public purse. In fact do they really also have the men as they claim?’’ Some of them who spoke to this website quizzed.

They are also asking if the dismissed Chief Executive Officer herself, Gifty Klenam will also be reappointed to some other portfolio just as is the case with Mr. Twum Amoako.