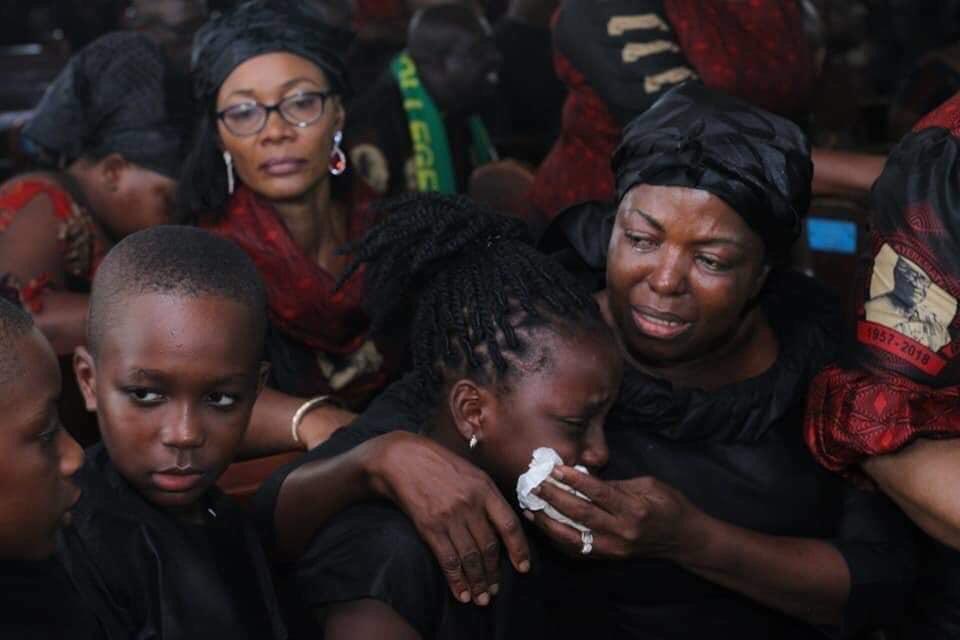 The National Organiser of the ruling New Patriotic Party (NPP) Sammi Awuku has descended heavily on the opposition National Democratic Congress (NDC) Minority in Parliament for what he says is their gross misconduct towards the newly sworn-in Member of Parliament for the Ayawaso West Wuogon Constituency, Lydia Seyram Alhassan.

The Minority in Parliament yesterday February 5, 2019 staged a walk-out during the swearing-in  of the new MP, while wielding and displaying placards some of which read, ‘Bloody Widow’, in apparent reference to the woman who is still mourning her late husband.

But the NPP National Organiser is not in the least enthused about the behaviour of the Minority, describing their action as terrible.

‘’I do not think that the proponents of democracy envisaged the terrible conduct of the minority in parliament yesterday as a feature of democracy. To “welcome” a yet-to-be sworn-in member of parliament in such a manner was just not RIGHT’’ he said.

Mr. Awuku described as hypocrisy, the attitude of the NDC Parliamentarians who contribute to debates and advocacy for women empowerment and laws against gender discrimination.

‘’It is rather unfortunate that these legislators who contribute to the advocacy of women empowerment and laws against discrimination and infringement of human rights, behaved in such a distasteful manner.Then again,it is surprising how men born of women exhibited  such glaring disrespect. Such an irony!!! The minority should bow down their heads in SHAME for their GROSS misconduct yesterday.  #Widowhoodisnotacrime’’ he added.