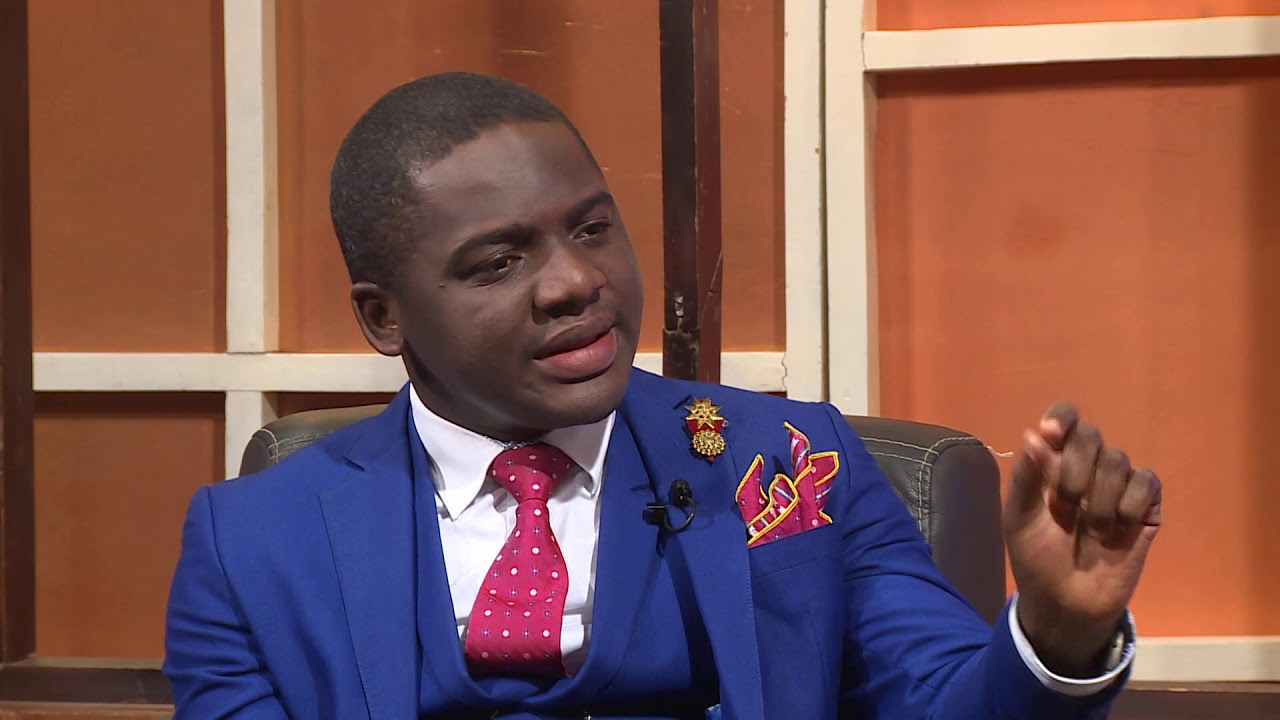 Security Expert Irbard Ibrahim has expressed anger at the media for what he describes as negative reportage that destroys the country and its prospects.

His comments come on the back of the recent documentary premiered by Multimedia Group Journalist Manasseh Azure Awuni on the alleged training of a militia group at the Osu Castle in Accra dubbed “Militia in the heart of the Nation”.

‘’We won’t allow the recklessness of a few young men and women with access to mics and studio cameras destroy this country and its prospects’’ he wrote on his Facebook page in protest of the documentary.

‘’We all own this country; you and me and can’t sit aloof as the relish for ephemeral headlines by a few destroy the reputation of a country by whose passport we travel, and whose identity and citizenship we carry. Some journalists are genuinely serving this country and we appreciate that. But journalism is not about false alarm and negative energy. The negativity is too much and it has to end now’’ he added. 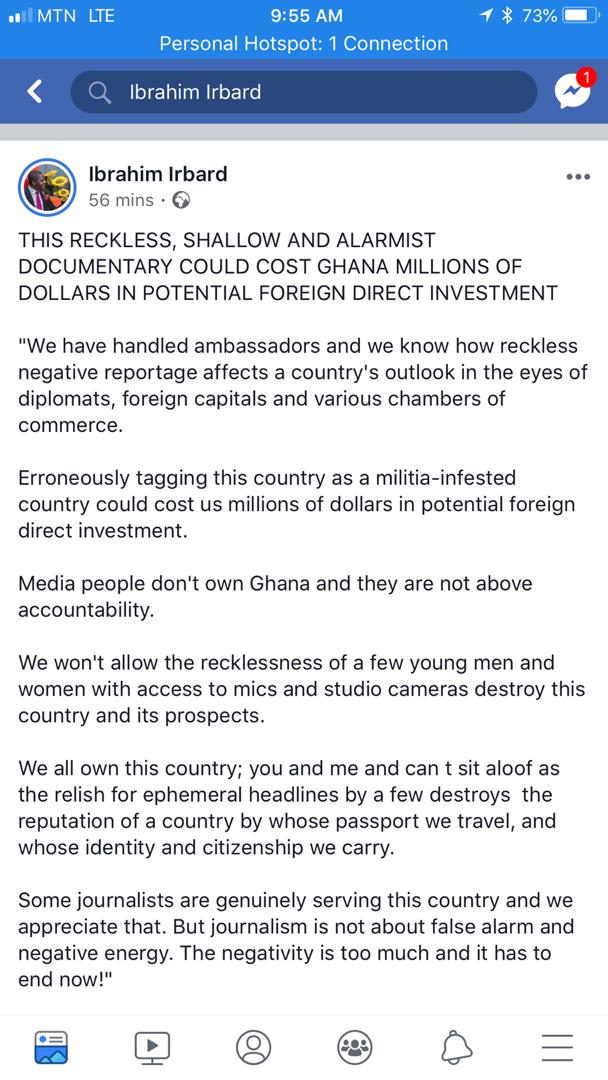